Skip to main content
The struggle of a women-led business in Vanuatu
Vanuatu micro, small, and medium-sized enterprises (MSMEs) are facing parallel disasters 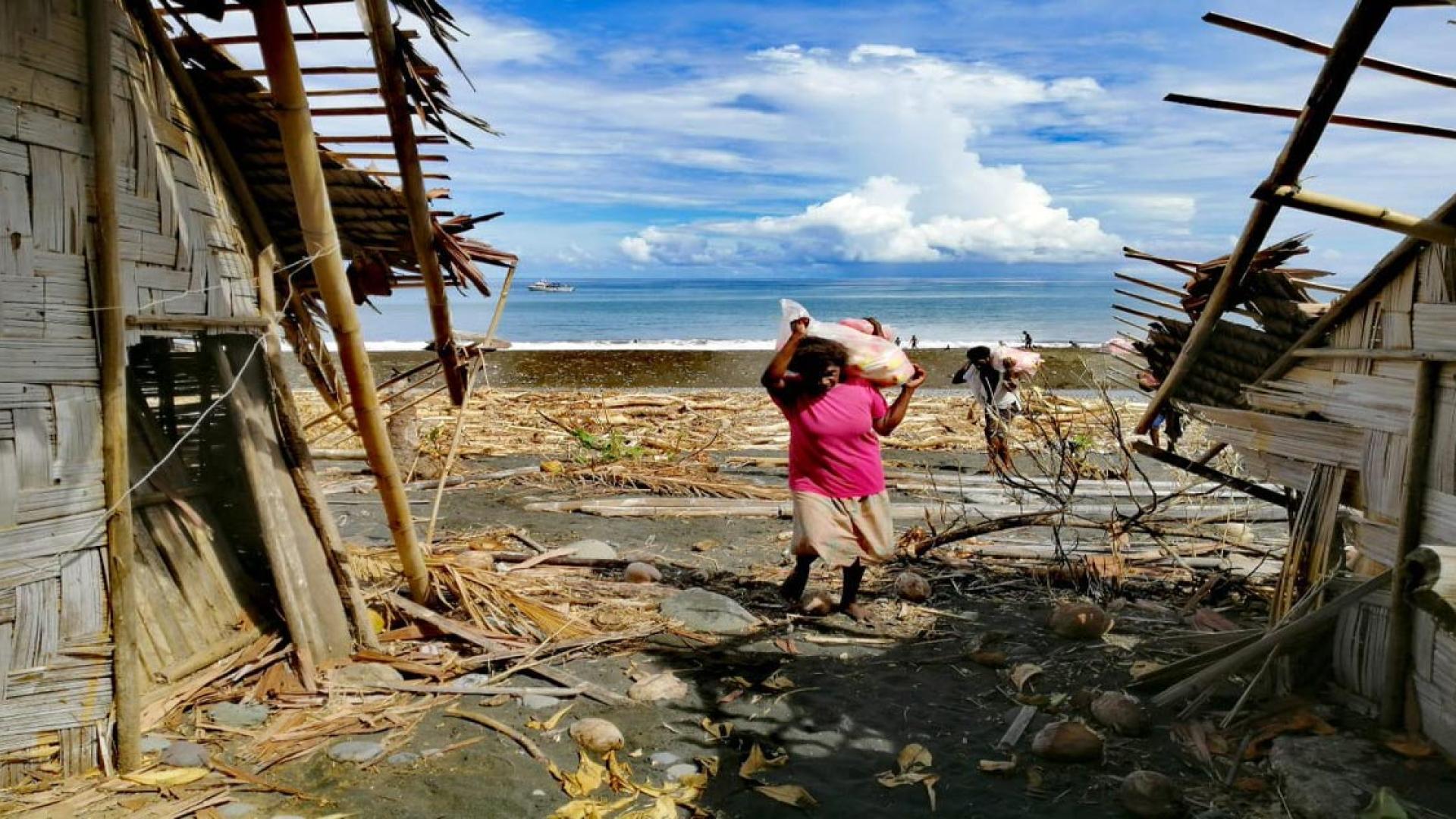 Small Island Developing States (SIDS) are islands in the Caribbean Sea and the Atlantic, Indian and Pacific Oceans. They are some of the most beautiful places on Earth, but their generally small size and relatively remote nature present them with several challenges. They are reliant on imports and are extremely vulnerable to climate change and – due to their limited livelihoods structure – to acute exposure to economic shocks beyond domestic control.

The COVID-19 pandemic is a health crisis, a care crisis, and an economic crisis. According to the United Nations World Tourism Organization, the COVID-19 pandemic resulted in a significant contraction of the tourism sector in SIDS by 20 to 30 percent in 2020. This estimate is likely to be conservative for countries relying on foreign tourists, as the recent data on daily air traffic indicate a drop of almost 80 percent since January 2020.

Nonetheless, the pandemic does not stop the occurrence of natural hazards. On 5 April 2020, Tropical Cyclone Harold – a Category 5 cyclone – struck land in Vanuatu, affecting the livelihoods and homes of more than 100,000 people across the northern islands (in an island with a population of less than 300,000). These crises have put Vanuatu’s people in at increased risk, both economically and socially.

Parallel disasters are difficult to manage, as they have cumulative and interconnected effects. With tourism representing approximately 40 percent of Vanuatu’s GDP and borders now closed due to the COVID-19 pandemic, many of Vanuatu’s businesses also closed, or are at risk of closing, due to loss of income. There has also been a suppression of import and export opportunities due to reduced transportation networks. In addition to this, many people in Vanuatu are subsistence farmers, which results in a very limited internal cash economy. This micro economy means businesses that relied on tourism, for example, are not easily able to adapt, as there are very few new viable alternatives.

The struggle of a women-led business in Vanuatu

Local companies and micro, small, and medium-sized enterprises are at the forefront of the response on the ground and are usually the main providers of employment and livelihoods for local populations in Vanuatu. Leveraging the supply chains of larger enterprises has also been identified as an efficient way of building the resilience of MSMEs.

Tauranga Farm is a semi-commercial farm, run by Alice Manuake, with a focus on women in agriculture. It has a 25-hectare plot in the Snakes Hill area, half of which is farmed. The farm has a good level of mechanisation – for example, they own a tractor. They primarily produce vegetable products, which they sell at the main municipal market, and to retail outlets such as Traverso or Au Bon Marché.

Since COVID-19 struck, the Tauranga Farm has seen demand for their produce fall by roughly 50 percent and has therefore reduced their production accordingly. This has been exacerbated by supply issues – such as unavailability of preferred seeds. Members of the local community work on the farm, and the lower production means the amount of community work has dropped by a third. With the fall in demand, Alice has diversified their products – for example, producing baskets of vegetables to sell to office workers – and has reduced the price of some products. Supply costs, such as fuel or seeds, remain a high cost for them.

The project has been implemented by the Vanutu Business Council (VBRC), a CBi Member Network.  It is financed by the Women’s Peace and Humanitarian Fund, COVID-19 Emergency Response Window. The key result is that women small business onwers are involved in the economic recovery of the communities. 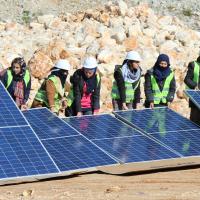 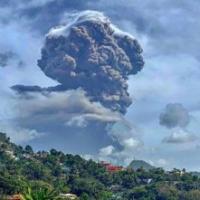