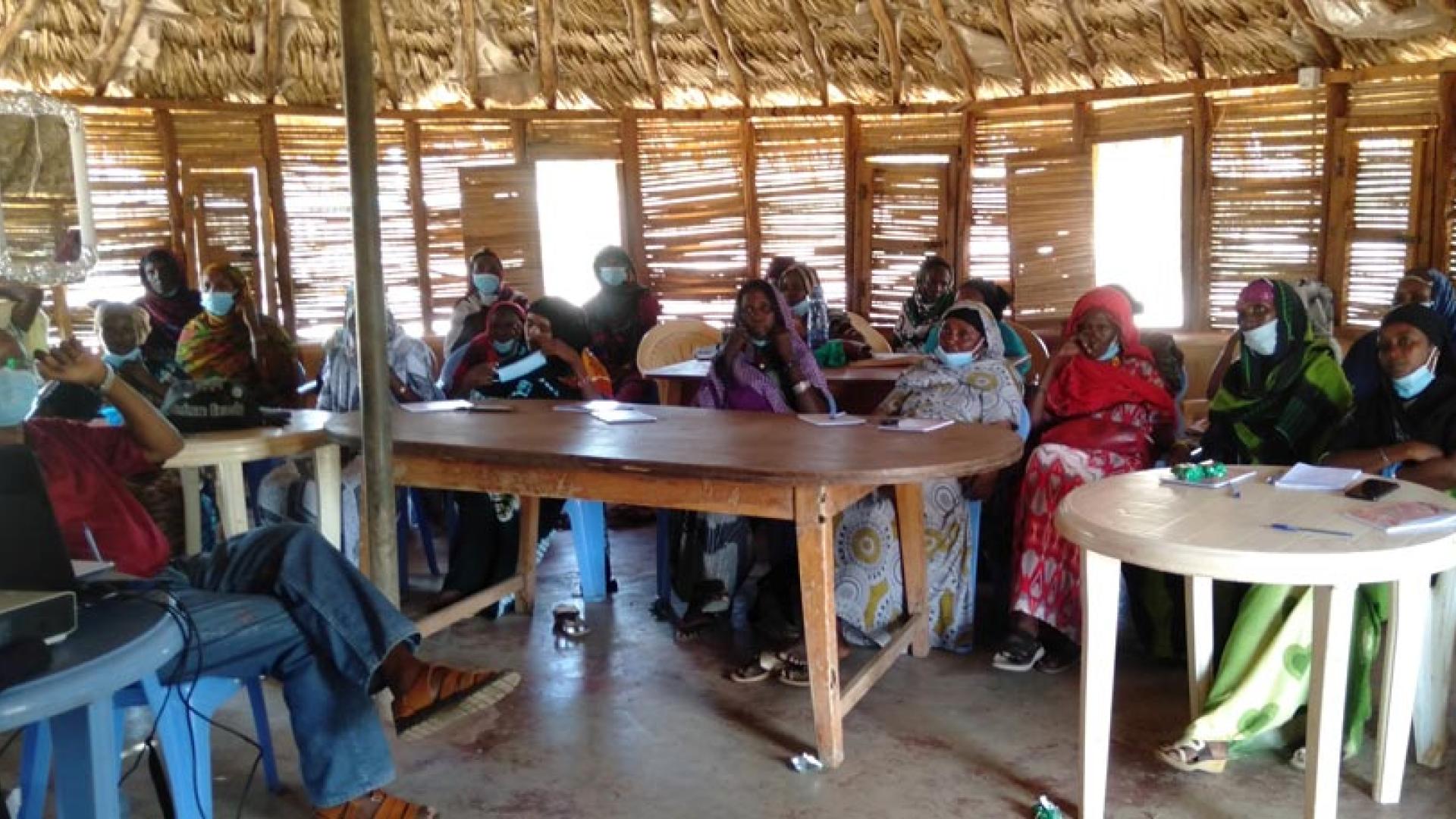 Most recently in 2016 and 2017, many parts of Kenya suffered long and devastating droughts and in the subsequent two years 2018 and 2019, climate change flipped this vicious cycle, and heavy rains wreaked havoc on many of the same areas. As the country navigated its way out of these floods, a global pandemic hit, coupled with Kenya’s desert locust invasion, the worst in 70 years, which mainly affected the northern region of the country, posing a severe food security threat to at least 3 million people across several counties.

The intensity and frequency of disasters is increasing.  For example, between 2016 and 2018, more than 3.4 people in Kenya were affected by drought and floods, and estimated to cost the government over USD 200 million. After two consecutive poor rainy seasons (2019 and 2020), 2.1 million people are severely food insecure, and this number is projected to increase to 2.4 in the last quarter of 2021.  Food insecurity has further been exacerbated by the infestation of desert locusts, which have mostly affected the already food insecure arid and semi-arid land (ASAL) counties.

COVID-19 and its impact on women and girls

The impacts of crises are never gender-neutral, and COVID-19 is no exception. The multiple and intersecting health, social and economic consequences of the COVID-19 pandemic have exacerbated existing gender gaps and deepened the vulnerability of women and girls.  The COVID-19 pandemic underscores society’s reliance on women both on the front line and at home, while simultaneously exposing structural inequalities across every sphere. In times of crisis, when resources are strained and institutional capacity is limited, women and girls face disproportionate impacts with far reaching consequences that are only further amplified in contexts of fragility, conflict, and emergencies.

A new UN study commissioned by UN Women through its global gender data programme Women Count, in partnership with UNFPA reveals the opportunities and constraints for gender equality in post-COVID-19 recovery. These findings (in a report entitled Impact of COVID-19 on Gender Equality and Women's Empowerment in East and Southern Africa) show that more than 60 per cent of women and men in Ethiopia, Kenya, Malawi, Mozambique, and South Africa experienced a complete loss or decline in personal incomes due to the pandemic, deepening already high poverty rates in many countries and entrenching the gender disparity of women, who are more likely than men to live in extreme poverty.

Also noteworthy is the fact that the most impacted industries by the pandemic have more women representation. Women are overrepresented in many of the industries hardest hit by COVID-19, such as food service, retail and entertainment. For example, 40 percent of all employed women (510 million women globally), work in hard-hit sectors, compared to 36.6 percent of employed men.

Kenya is one of the countries that adopted the Sendai Framework for Disaster Risk Reduction and committed to its implementation of the key priorities of the framework.  In line with implementation of the Sendai Framework for Disaster Risk Reduction (DRR), a 15-year global plan to curb deaths and economic losses caused by natural and man-made hazards, the Government of Kenya, with support from the UN, established a National Platform for DRR, to coordinate and advise on disaster issues at the national level.

Due to the gendered dimensions of disaster risk, women and girls face greater vulnerability and exposure to disasters. Women’s actual and potential contributions to DRR, including their leadership as first responders and their central role in community resilience, continue to be largely untapped assets in DRR, resilience, recovery and reconstruction strategies. Evidence has proven that harnessing women’s leadership, experience, and knowledge into these efforts yields more effective initiatives.

With this in mind, at the country level, UN Women works hand-in-hand with the Kenyan government and civil society to strengthen contributions and leadership of women in disasters and increase their resilience. This includes advocating the need for women’s leadership and gender-responsive DRR and resilience-building.

At the national level, UN Women has worked with the National Drought Management Agency (NDMA), National Disaster Operations Centre (NDOC), and Council of Governors (COG), providing technical support in the development of the national DRM policy, strategies, and legal frameworks to ensure gender inclusion. Key interventions undertaken include supporting NDMA in the collection of disaggregated data to support gender responsive policy development, development of NDMA gender mainstreaming guidelines, development of gender markers with NDOC, and development of the National COVID-19 Socio-Economic Recovery and Re-engineering Strategy and its domestication in 14 counties with the Council of Governors.

Outcomes stemming from this technical support include the development of inclusive and gender responsive National DRM Policy 2018 and the draft DRM Bill 2018-2020 which was passed through cabinet undertook its first reading as a government sponsored bill in the ninth National Assembly on the 1st of September 2021. As part of the National Platform for DRR, UN Women provided technical support in the development of the National Action Plan for DRR 2019-2022. 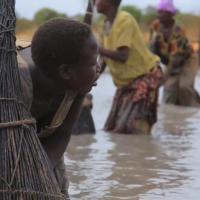 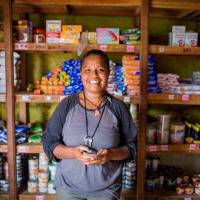