Skip to main content
Building women's resilient businesses in Vanuatu
Can an island rise and recover from a cyclone swell through targeted support to women’s owned businesses? 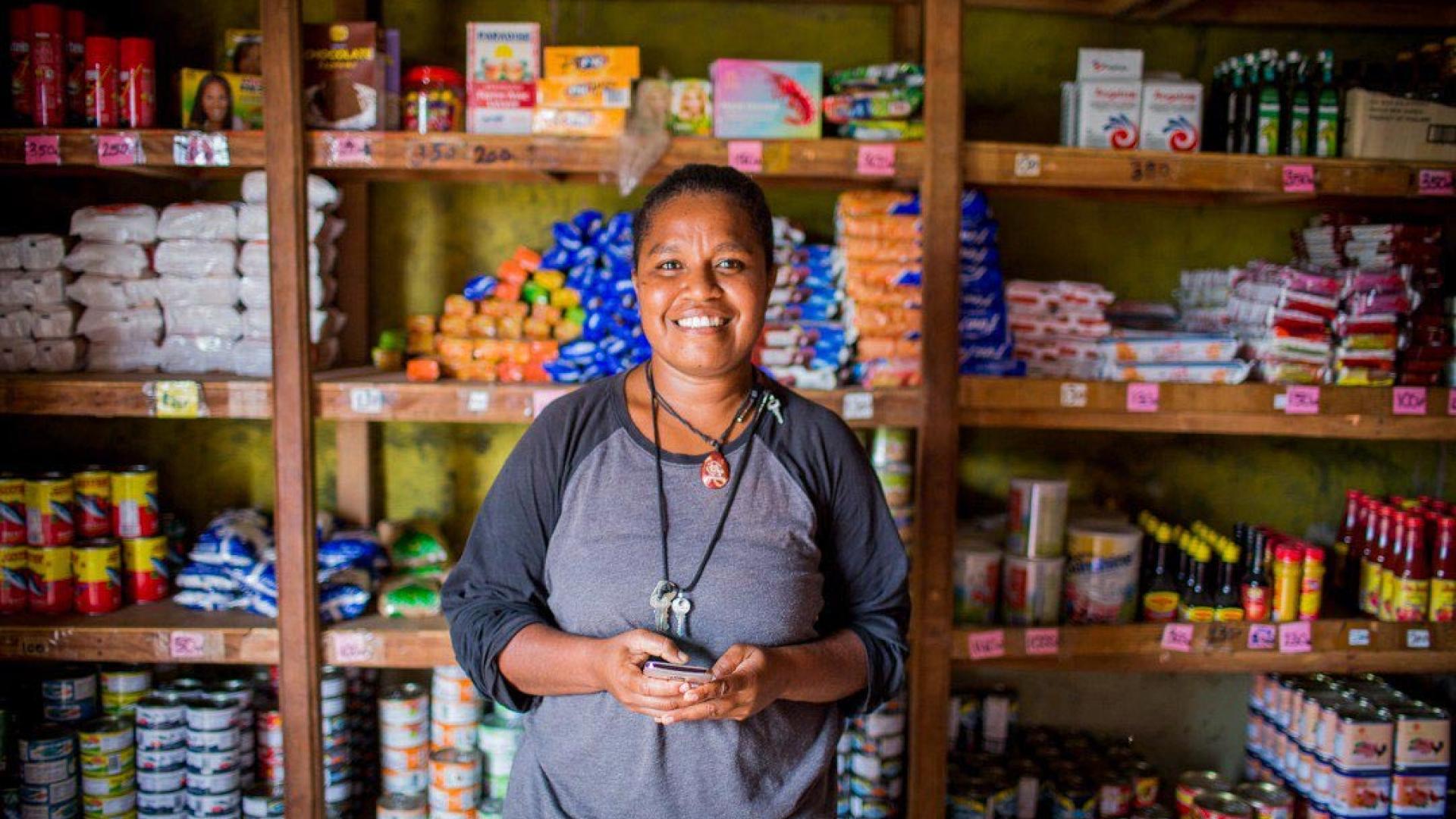 In the course of analysis carried out after the borders closed, the Vanuatu Business Resilience Council (VBRC) – a member of the OCHA-UNDP Connecting Business initiative (CBi) – noticed that women-led MSMEs were over-represented in the hardest-hit sectors such as handicrafts industries (locally known as “mama industries”) that used to be popular among tourists. The male-dominated industries, such as fishing and transportation, were far less affected. The existing cooperation with international organisations assisted with understanding gender perspectives. With this knowledge, the Vanuatu Business Resilience Council focused on women small business owners when formulating their actions and providing its private sector response in a double-disaster scenario.

The outcomes sought are that the women small business owners will have increased their capacity to more effectively manage their businesses, to positively affect the local economy, and to improve women-led support networks. These will, in turn, contribute to more stable communities and families that are self-sufficient and galvanized.

The Phoenix Project looks at supporting women to not only sustain their businesses but to offer mentoring and leadership to the women of their community, providing hope and a sense of confidence in what is to come. Women participants were selected based on key criteria invluding proven ability to employ staff, a viable business idea, experience running a business, and basic literacy skills.

The project is focused on the development of networks by the women participants for themselves and the women in their communities. For example, a formation of a Women in Business network focused on the development of a peer group of women from the wider business community and the participants themselves. Due to the nature of bringing together a group of women business owners from different business/industry sectors, partnerships with industry groups were determined by the participants and the sector they are representing. The development of the women’s community leadership skills lead to partnerships created in the network they established.

In order to better comply with the “do no harm” principle, the project cooperates with the Vanuatu Women’s Centre which works under the Department of Women’s Affairs. The centre’s qualified staff coach the women in understanding and identifying risks, how best to manage them, and provides information on support resources available in Vanuatu.

The project has identified ways to ensure the sustainability of the project’s benefits including having a long-term vision, a focus on partnerships, well-documented project results and diversification of funding sources.

Building back better through a window of opportunity

The United Nations Secretary-General highlights that in order to address gender, it is important to put money into the hands of women working in both formal and informal economies:

“Cash transfers, credits and loans should be targeted at women, to mitigate the immediate impact of job losses and increased caring responsibilities”

The Phoenix Project aims to do this by involving women through assessment, implementation, and partnerships with women’s organisations that can advise on the local context and needs. The alliance of the private sector, the Government, women and women’s organisations is essential for such operations. The VBRC is already at the planning stage for the identification of champions and using the materials for future advocacy.

Despite the enthusiasm, Vanuatu Business Resilience Council is also concerned about the other issues of gender within disasters. Gender-based violence was considered an issue in a stressful double-disaster scenario. Domestic violence is a big issue in the region, and according to the Vanuatu Business Resilience Council Chairperson, experiences “a massive increase during disasters.” It was therefore considered important to target both men and women for constructive stress management practices. Delivering a stress programme to businesses was deemed an essential part of the project, as well as of business continuity planning for the future, as it helps to develop safe households, and helps people and businesses to recover more quickly.

Women’s economic empowerment does more than increase their economic resilience; it can change women’s lives through general empowerment and increased self-esteem. According to the principles of the window of opportunity created by the disasters in a context in which women may adapt to new roles in a society, the Phoenix Project could lay the groundwork for a more gender-equal future, to the benefit of the entire island. 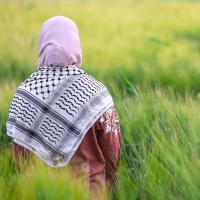 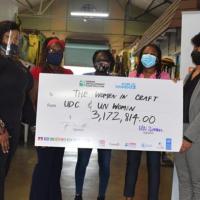