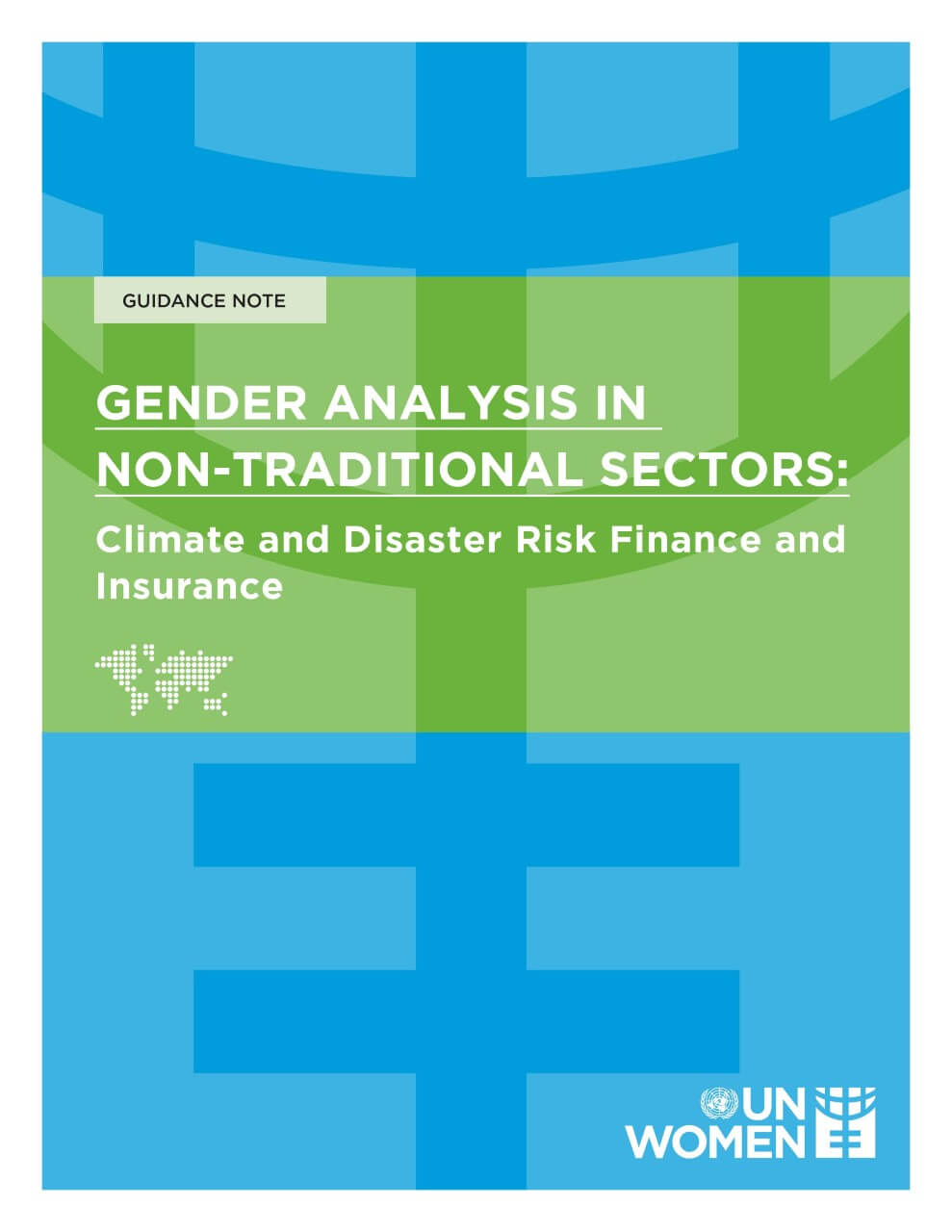 Gender analysis was identified as the fundamental starting point for gender mainstreaming in the 1995 Beijing Platform for Action and 1997 agreed conclusions of the UN Economic and Social Council. It constitutes the first and foundational requirement of all efforts to mainstream gender equality perspectives into all work of the UN system.

Gender analysis is now commonly embedded in programmatic work in socio-economic sectors often traditionally associated with women, such as education and health. Yet, significant gaps remain in the incorporation of gender perspectives in emergent and less traditional thematic areas, such as climate change adaptation, disaster risk reduction, and insurance, among others.

This publication, developed in consultation with the Interagency Network on Women and Gender Equality, is part of a capacity-building initiative aimed at enhancing the capacity of sector specialists and gender focal points to produce and utilise gender analysis in their work. The focus in this guide is Climate and Disaster Risk Finance and Insurance (CDRFI), a thematic area where gender analysis has been less widely implemented than in some other sectors.

This guide is relevant for a variety of international development interventions, supporting CDRFI use for and with partner governments in programmes such as a National Adaptation Plan advisory, national disaster risk management, and disaster risk financing strategies, and in areas such as financial inclusion, insurance, and agriculture, among others.

The guidance provides practical tips, steps, and checklists to conduct a gender analysis and examples of good practices. 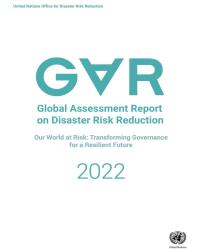 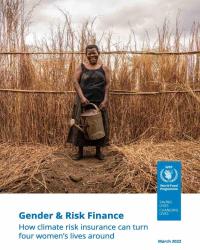 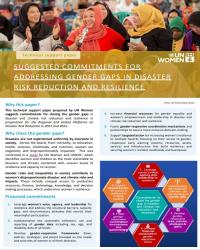