Southeast Asia belongs to one of the most disaster-prone regions in the world. In the period 2004-2014 half of the global disaster mortalities (approximately 700,000 deaths) were in the ASEAN region due to a series of major disasters – foremost among them the 2004 Indian Ocean Tsunami, which badly affected four ASEAN countries with one in three people in the region experiencing some type of losses (ASEAN & UN, 2017). A report by UN ESCAP also shows that from 2000 to 2022, Asia contributed to more than half of global disaster casualties with an estimated average annual losses (AAL) of around $780 billion from both hydro-meteorological and geophysical natural hazards. Other reports also show that from July 2012 to May 2020 a total of 1,899 disaster events took place in the region, with 90 per cent of annual disasters consisting of hydro-meteorological hazards (floods, winds, storms, landslides, and droughts). As a result of these disasters, at least 147 million people were affected, 18 million displaced, and almost 84,000 killed, injured, or missing, with estimated damage of USD 17 billion (AHA Center, 2020).

The impacts of these disasters have not been gender neutral, with women, children, the elderly, and persons with disabilities among those disproportionately impacted. Over the past decade, assessments from the region have shown that the impact of disasters on women and girls are multi-dimensional, spanning impacts on livelihoods to education to health to unequal access to services and relief. Recent research has furthermore highlighted the urgency of acting to prevent and respond to gender-based violence (GBV) during and after disasters, and pointed to both existing efforts and key gaps in not only addressing women’s vulnerabilities, but also catalysing their roles as leaders and agents of change in disasters at community, national, and regional levels.

The region has led substantive efforts to engender the implementation of the Sendai Framework, including through Viet Nam’s leadership in convening 200+ stakeholders to develop the Ha Noi Recommendations on Gender and Disaster Risk Reduction. Most recently, the Association of Southeast Asian Nations (ASEAN) has mainstreamed gender and social inclusion throughout its Work Programme for 2021-2025, and established a new Technical Working Group on Protection, Gender, and Inclusion (TWG-PGI) in disaster management, co-chaired by the ASEAN Committee on Disaster Management (ACDM) and the ASEAN Committee on Women (ACW).

Significant progress has been made in the region, including the endorsement of the ASEAN Regional Framework on Protection, Gender, and Inclusion in Disaster Management 2021-2025, which was launched at the ministerial level at the Commemoration for the ASEAN Day on Disaster Management. It will serve as the protection, gender, and mainstreaming strategy for implementation of the ASEAN Agreement on Disaster Management and Emergency Response (AADMER) Work Programme 2021-2025, and outlines a series of 28 target actions that fill in the “missing links” between disaster management, GBV, child protection, disability inclusion, and gender actors in the region. Operational guidance for the framework is being developed and will be launched in Feb/Mar 2022. It builds on many past initiatives, including of course the 2016 Ha Noi Conference on Gender and DRR and lays the foundations for further action here in the region and beyond.

The short launch video for the Framework can be viewed here.

Explore publications, tools, women's perspectives, case studies, and expert insights focused on building women's resilience to disasters and threats in the Southeast Asia region, in the collections below. 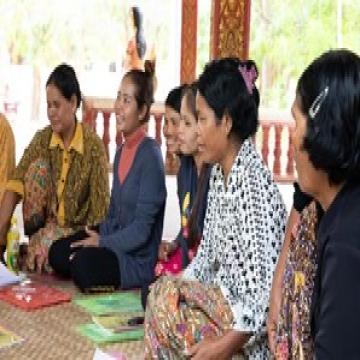 WRD experts from across the region, share their views on the underlying root causes of unequal disaster and climate risks and identify opportunities for change and emerging good practice. 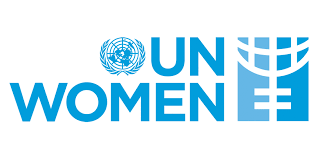 UN Women Asia and the Pacific 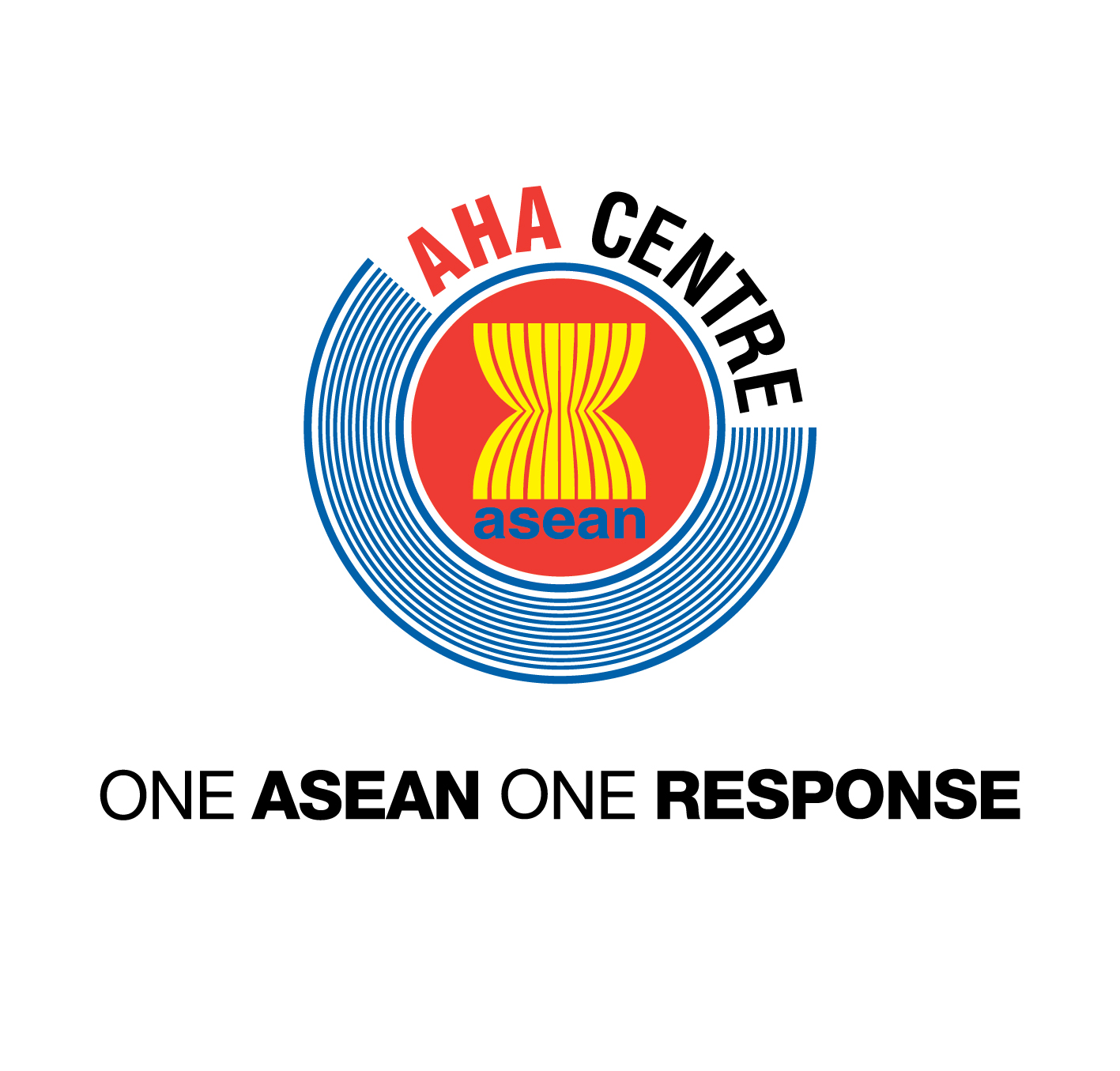 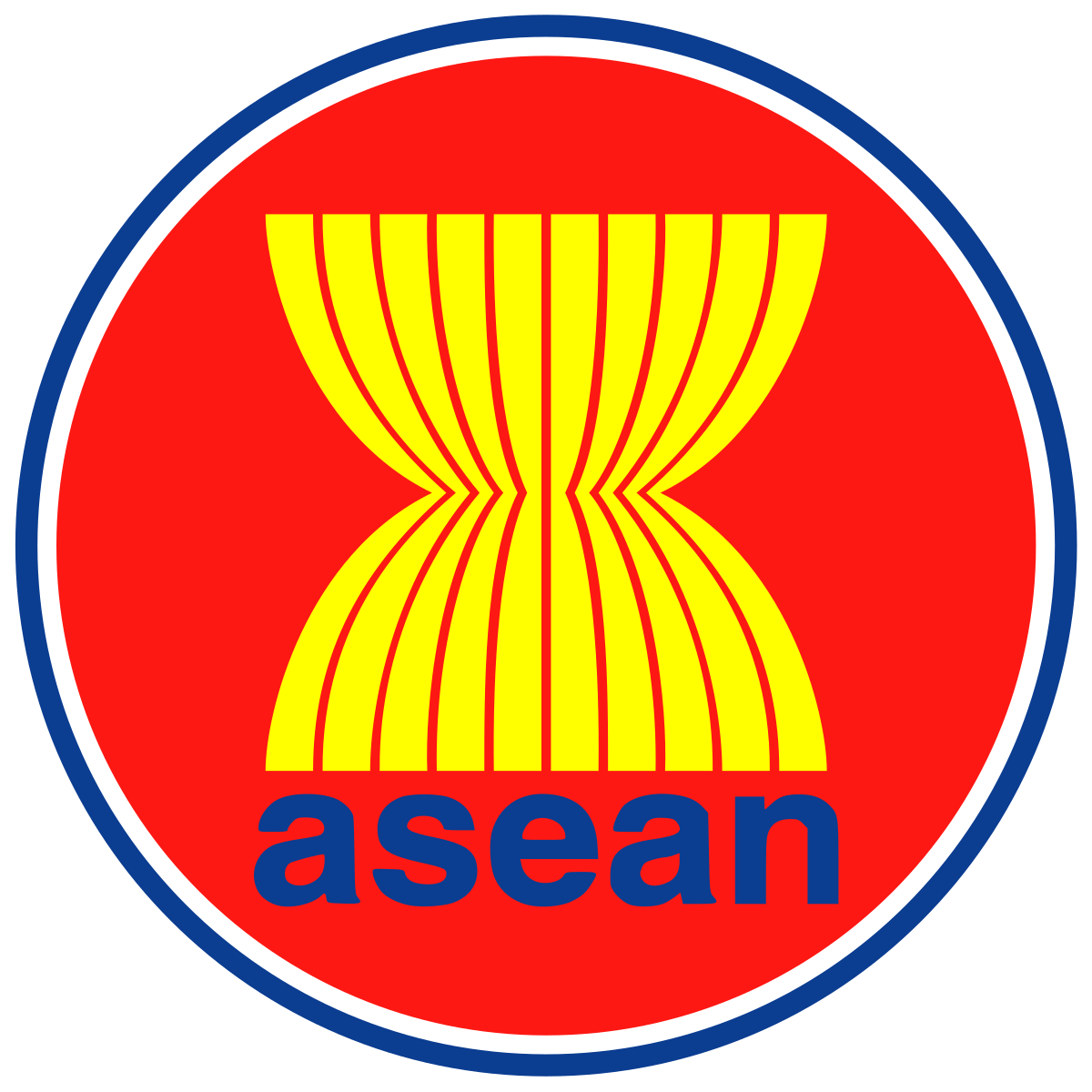 You are more than welcome to join the  WRD Community of Practice and/ or sign up to receive our newsletter.