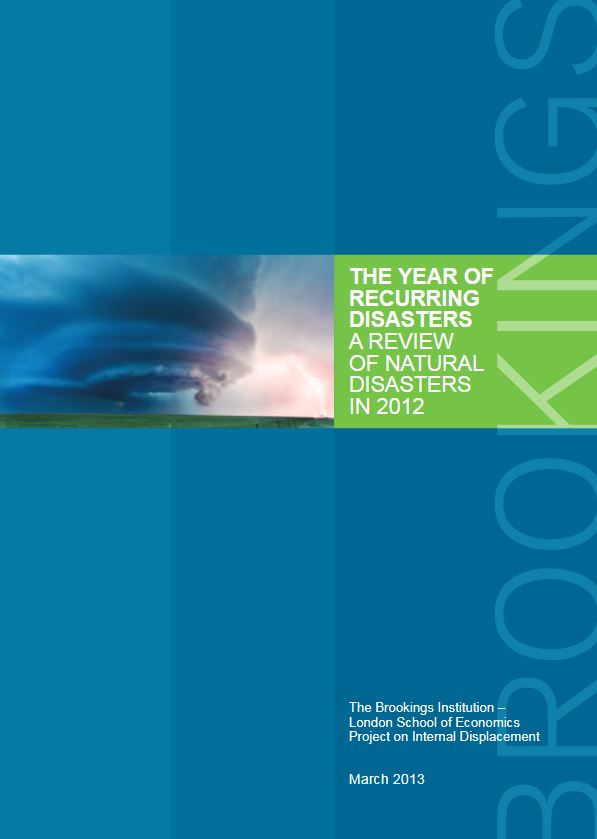 This report examines four topics: (i) disasters in 2012, with a focus on recurring disasters; (ii) the role of regional organizations in disaster risk management; (iii) wildfires; and (iv) the important role of women in disaster risk management. It highlights the value given by governments and other actors in working together to prevent disasters and, to a lesser extent, to respond to disasters occurring in the region. It also features the development of strong regional initiatives and different mechanisms for encouraging collaboration, including frameworks for disaster risk reduction, regional military protocols, joint training exercises and regional insurance schemes.

The overall report defines a recurring disaster as “the recurrence of a single natural hazard in the same geographic region within a one-year period” and seeks to draw some lessons for humanitarian actors and policymakers from recurring disasters in 2011 and 2012. It qualifies 2012 as an ‘average’ year without any mega-disasters that caused massive loss of life, as well as with fatalities far below average and with an amount of economic losses close to the ten-year average.

The deadliest disaster of 2012 was Typhoon Bopha/Pablo in the Philippines; the most expensive disaster was Hurricane Sandy in the US and Caribbean; and the disaster affecting the most people was the drought/food crisis in the Sahel region (Chad, Gambia, Niger, Mali, Mauritania, Senegal). The year also witnessed earthquakes (Iran, Philippines, Guatemala), floods (Pakistan, Russia, China, Bangladesh, India), cold waves (Europe, Peru), cyclones (Madagascar, Haiti) and drought (Sahel, US). 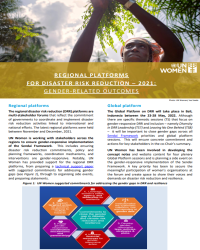 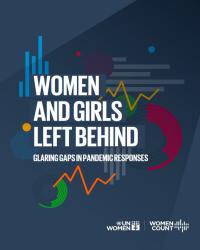 Women and girls left behind: glaring gaps in pandemic responses 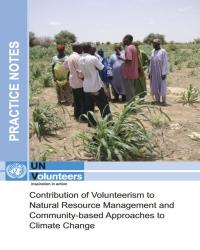