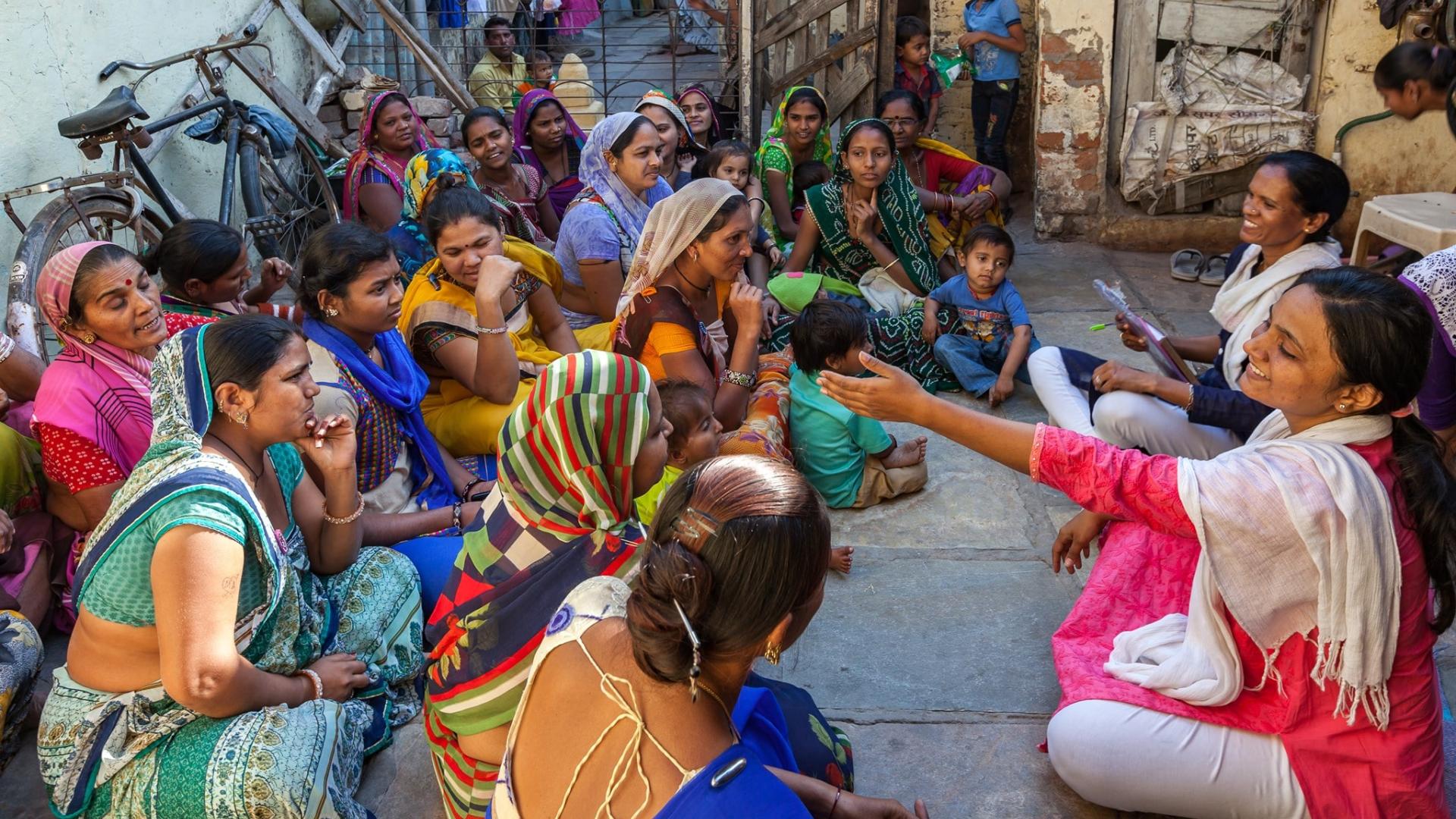 Women cooking and caring for the families. Photo: SDI

“Women in informal settlements are generally treated as beneficiaries instead of actually being included every step of the way. We need to be transformative and include women as part of the new normal,” says Sheela Patel, founder and director of the Society for the Promotion of Area Resource Centres (SPARC) and former chair of Slum Dwellers International (SDI).

Organisations like Slum Dwellers International (SDI) and Mahila Housing Trust (MHT) are doing just that. SDI works in 32 countries across the globe, and MHT’s work is focused in India. Both MHT and SDI work with women to solve housing related issues and transform the slums of their cities. Housing is a key problem for women in informal settlements, and secure roofing is one component of this. Having a home with an intact roof over head is vital for safety and security. Currently, over 1 billion people live in slums or informal settlements.

“Our entire work revolves around defining and acknowledging the reality that poor women living informally are the managers of these settlements. They deal with a range of issues like access to water, feeding their children, and building safe neighbourhoods,” says Patel.

SDI is currently running a campaign called “Roof over our Heads,” which changes the way in which houses are built in informal settlements. The campaign develops solutions that make housing cheaper, more robust, and more quickly available. The idea for the campaign came directly from the women who live in these communities. "Roof over our Heads" is also part of the global Race to Resilience campaign.

“We asked the women what they want, and a secure roof over their head was one of their priorities,” says Patel.

MHT is also part of the “Roof over our Heads” campaign. They bring their innovative projects, including Mod- Roofs, to the campaign. MHT co-designed Mod-Roofs with women and implemented them in informal settlements. The Mod-Roofs, or modular roofs, can be dismantled and reinstalled quickly making them more practical than concrete roofs in informal settlements. They are waterproof and made from paper waste and coconut husks. The roofs reduce indoor temperature by 6-8 degrees Celsius compared to traditional, concrete roofs. This is vital, as Indian cities have been experiencing severe heat waves in the last years. In 2020, temperatures reached as high as 50 degrees Celsius in some Indian cities.

“We piloted the use of Mod-Roofs at our women leaders' houses. The women were trained to measure temperatures indoors and compare those to outdoors. The women also came up with the idea that roofs could be used as a terrace. We ensured that their participation was not just encouraged but incorporated in the design of the cool roofs,” says Brahmbhatt.

MHT changed the colour of the roof from blue to a solar reflective white colour to further decrease the temperature indoors. More than 500 women have installed a Mod-Roof over their homes.

Grassroots organisations, like MHT and SDI, can play a key role in identifying, assessing needs and delivering basic services. The organisations also have trusted planning, decision-making and knowledge brokering roles that are invaluable to these communities.

Empowered women and local community leaders should be the ones to lead change. Patel says, “The women we work with have taught us that nurture and caring, if accompanied with knowledge and collective solutions of problems, produces empowerment.” Brahmbhatt agrees, “If a woman is empowered, the whole family benefits, especially the children. They bring about an inter-generational change, which is will help communities prepare for present and future climate risks.”

About SDI and MHT

Mahila Housing Trust (MHT) is a non-profit that works with women from underserved communities to resolve housing-related issues. MHT equips women with the tools and housing solutions that can help them deal with and adapt to climate shocks and stressors. MHT partners with women, local governments, engineers, architects, and policymakers to design solutions that are pro-poor, gender-sensitive and climate-resilient to promote sustainable urban development. 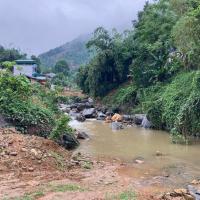 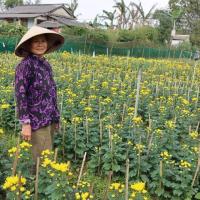