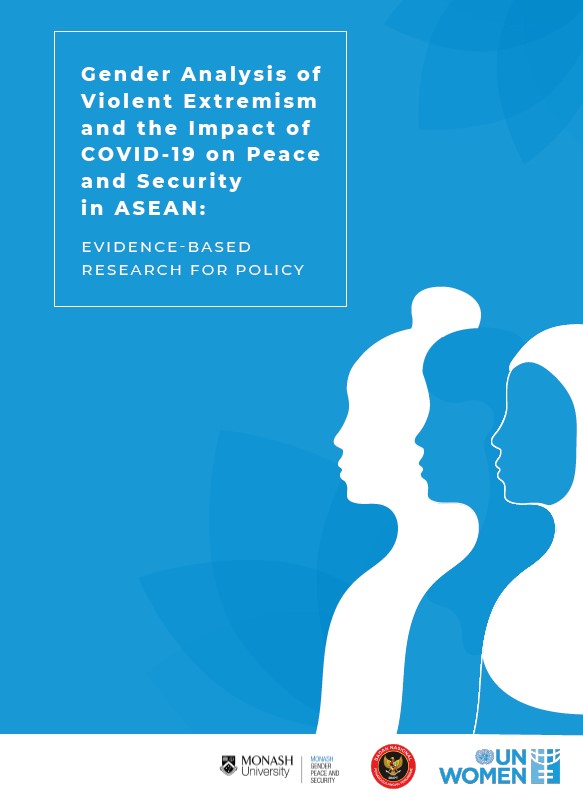 Gender analysis of violent extremism and the impact of COVID-19 on peace and security in ASEAN
58
pages
Organisation:
UN Women
Region:
Asia
Topics: Freedom from violence
Download the full report

The Gender Analysis of Violent Extremistm and the Impact of COVID-19 on Peace and Security in ASEAN is an evidence-based research that sheds the light on the gender dynamics in violent extremism, highlighting the concerning trends in misogyny and hate speech during the pandemic. The report recommends that national policies to prevent and counter violent extremism in the region:

This report is the result of the collaborative efforts and partnership of the National Counter Terrorism Agency of Indonesia (BNPT), The Ministry of Women Empowerment and Child Protection (MOWECP) of Indonesia, and the United Nations Entity for Gender Equality and the Empowerment of Women (UN Women). This research was commissioned by UN Women under the regional project "Empowering Women for Sustainable Peace: Preventing Violence and Promoting Social Cohesion in ASEAN" with the generous support of the Global Affairs Canada and the Republic of Korea. The research was conducted by the Monash Gender, Peace and Security Centre at Monash University. It was also informed by multi-stakeholder groups, including government and civil society from the ASEAN region.  The findings of this research aim to support the implementation of the ASEAN Bali Work Plan 2019-2025, which was developed to operationalize the ASEAN Regional Prevention of Violent Extremism Plan of Action. 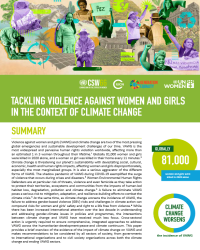 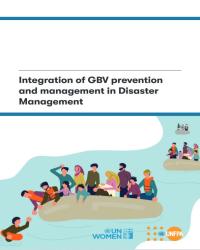 Integration of gender-based violence prevention and management in disaster management 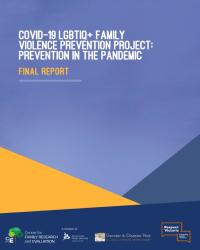