Skip to main content
Explainer: how gender inequality and climate change are interconnected 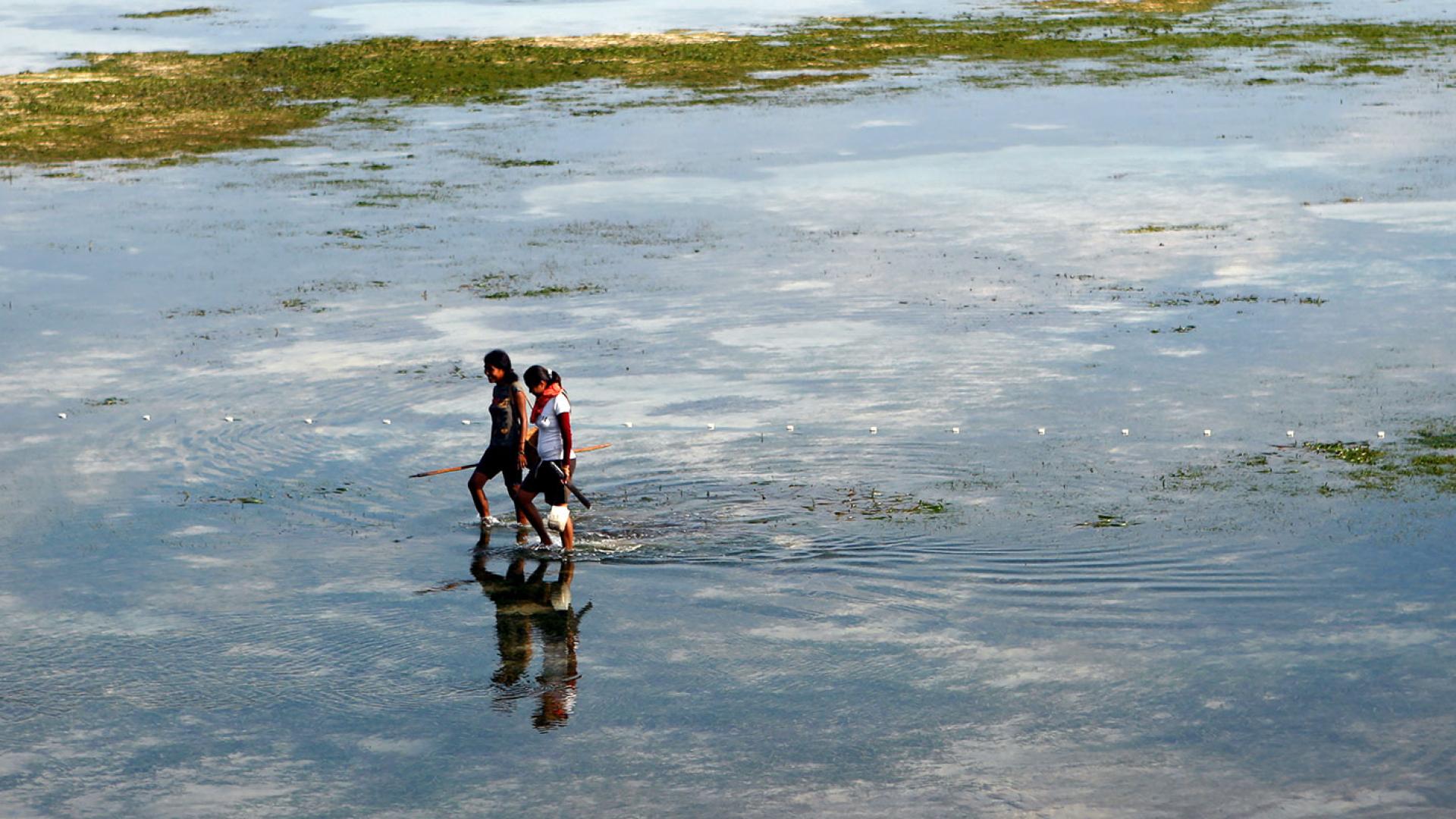 Gender inequality coupled with the climate crisis is one of the greatest challenges of our time. It poses threats to ways of life, livelihoods, health, safety and security for women and girls around the world.

Historically, climate change scientists, researchers and policymakers have struggled with how to make the vital connections between gender, social equity, and climate change. As more and more data and research reveal their clear correlation, it’s time to talk about the disparate impacts of climate change and the linkages between women’s empowerment and effective, global climate action.

On International Women’s Day, we take a look at how climate change impacts women and girls, why gender equality is key to climate action, and what you can do to support solutions for women, by women.

How does climate change impact women and girls?

The climate crisis is not “gender-neutral”. Women and girls experience the greatest impacts of climate change, which amplifies existing gender inequalities and poses unique threats to their livelihoods, health, and safety.

Across the world, women depend more on, yet have less access to, natural resources. In many regions, women bear a disproportionate responsibility for securing food, water, and fuel. Agriculture is the most important employment sector for women in low- and lower-middle-income countries, during periods of drought and erratic rainfall, women, as agricultural workers and primary procurers, work harder to secure income and resources for their families. This puts added pressure on girls, who often have to leave school to help their mothers manage the increased burden.

Climate change is a “threat multiplier”, meaning it escalates social, political and economic tensions in fragile and conflict-affected settings. As climate change drives conflict across the world, women and girls face increased vulnerabilities to all forms of gender-based violence, including conflict-related sexual violence, human trafficking, child marriage, and other forms of violence.

When disasters strike, women are less likely to survive and more likely to be injured due to long-standing gender inequalities that have created disparities in information, mobility, decision-making, and access to resources and training. In the aftermath, women and girls are less able to access relief and assistance, further threatening their livelihoods, wellbeing and recovery, and creating a vicious cycle of vulnerability to future disasters.

Women’s and girls’ health is endangered by climate change and disasters by limiting access to services and health care, as well as increasing risks related to maternal and child health. Research indicates that extreme heat increases the incidence of stillbirth, and climate change is increasing the spread of vector-borne illnesses such as malaria, dengue fever, and Zika virus, which are linked to worse maternal and neonatal outcomes.

How does climate change intersect with other inequalities for women and girls?

While women and girls experience disproportionate impacts from climate change at the global level, the effects are not uniform. Looking at climate change through the lens of intersectional feminism, the way in which various forms of inequality often operate together and exacerbate each other, it is clear that climate change risks are acute for indigenous and Afro-descendent women and girls, older women, LGBTIQ+ people, women and girls with disabilities, migrant women, and those living in rural, remote, conflict and disaster-prone areas.

“If you are invisible in everyday life, your needs will not be thought of, let alone addressed, in a crisis situation,” says Matcha Phorn-In, a lesbian feminist human-rights defender who works to empower stateless and landless Indigenous women, girls and young LGBTIQ+ people in Thailand’s Chiang Mai, Mae Hong Son, and Tak provinces. “Humanitarian programmes tend to be heteronormative and can reinforce the patriarchal structure of society if they do not take into account sexual and gender diversity,” Phorn-in explains. “In addressing structural change, we are advocating for and working towards equality of all kinds.”

In the Brazilian Amazon, Dandara Rudsan, a Black and trans activist and an environmental racism specialist in the Public Defender’s Office of Pará State, knows firsthand that centering the experiences and challenges faced by different groups illuminates the connections between all fights for justice and liberation.

Disasters happen to real people – and it's complicated