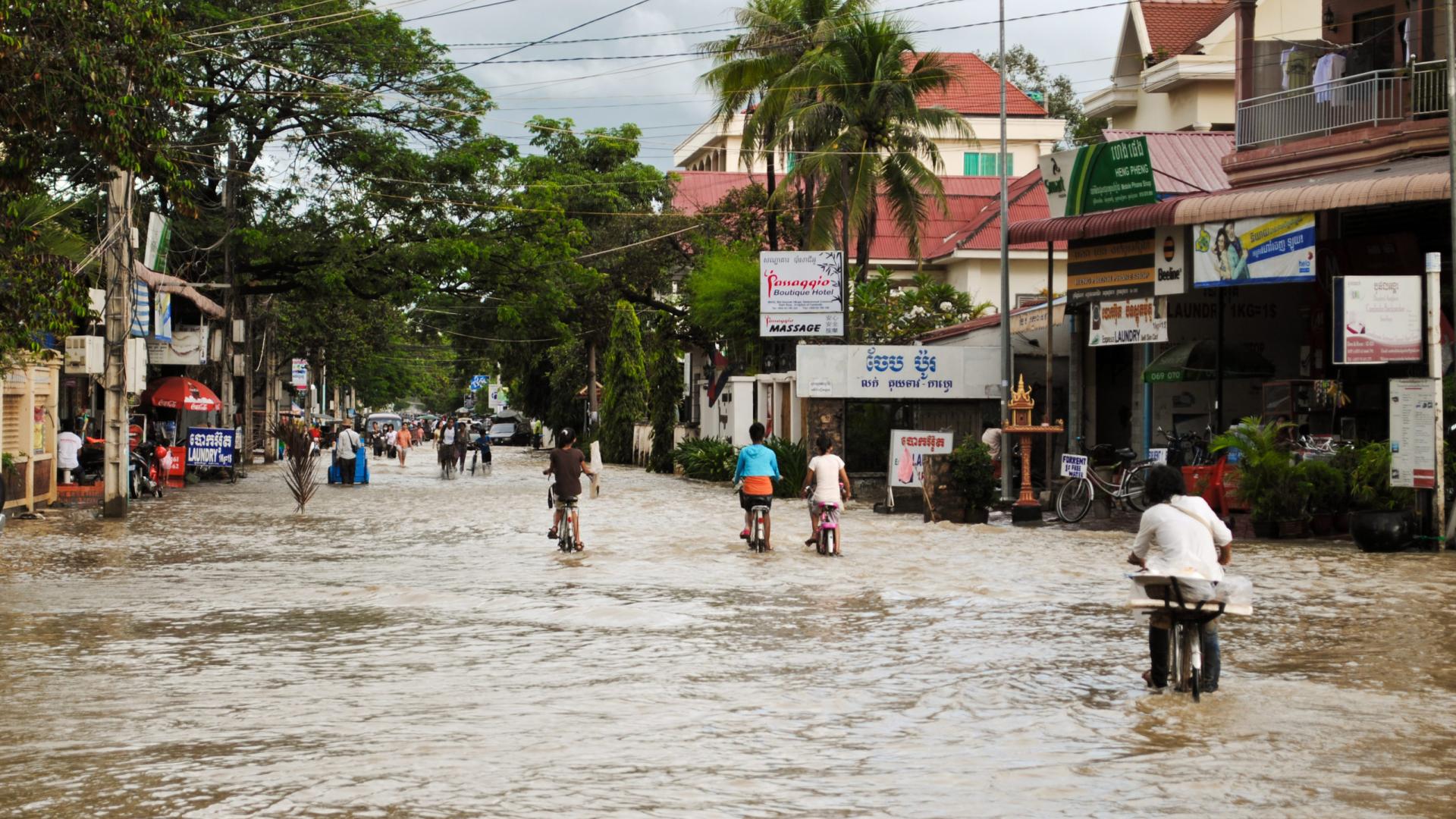 We need to understand the experiences and needs of those on the ground to know if climate action has any impacts. Photo: Aleksandra Novikova / Getty Images 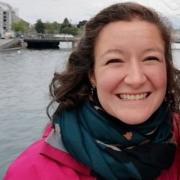 Climate change affects people differently, and the most discriminated against are most affected, profoundly altering their ability to ensure their rights to safety and access to social justice.

Over the past six months, a series of workshops in Indonesia and the Philippines have given a platform to LGBTIQ+ leaders to discuss the issues, culminating in a stakeholder workshop to share lessons learned and discuss steps forward.

Climate change adaptation efforts should ensure equal rights, opportunities and treatment for everybody. Over the past three decades, the international community has increased its efforts to better understand and mitigate climate change and respond to its impacts. Although international commitments aim to “leave no one behind,” not all voices are being accounted for.

Following national workshops in Indonesia and the Philippines, a series of regional workshops entitled “Platforms for the Inclusion of Non-normative Genders and Sexualities in Climate Change Adaptation Policy and Action” gathered a range of NGOs and LGBTIQ+ leaders from the two countries to discuss the impacts of climate change, current climate action, and what more needs to be done.

Those at the workshops reflected on the urgent need to focus on individuals and groups who suffer discrimination in dealing with climate change impacts, especially when their needs are not adequately addressed in climate policy and action, and their voices are not heard. The first step in ensuring that climate action addresses how climate impacts affect different social groups and exacerbate vulnerabilities is to understand the experiences and needs of those on the ground.

Gender and sexual minorities* face unique challenges in dealing with climate change, as well as other hazards, which are compounded by experiences of discrimination and human rights violations in their everyday lives. In particular, social stigma, tenuous informal employment, and limited access to safe spaces were highlighted as contributors to increased vulnerability.

During disasters, same-sex couples may not receive relief support if they are not recognized as legitimate couples by the government. Similarly, non-binary people may not have access to gender-specific services and can be turned away from emergency shelters or face other challenges in receiving aid during relief and recovery efforts. Stigma around gender and sexual identity means that some are wary of seeking assistance for fear of being ostracized.

Despite these adversities, gender and sexual minorities display a wide range of unique resources, skills and knowledge when dealing with climate impacts. These capacities are often embedded within people’s everyday life and cultural practices, and as such can go unnoticed. For example, during disaster response and recovery, strong social ties contribute to raising emergency funds, arranging the collection and distribution of relief goods, and organizing evacuation centres. Participants also mentioned examples of when they were able to offer free services, using their skills as hairdressers, makeup artists, tailors, and cooks, among other things, to benefit their community.

Many of the participants shared how they contribute to reducing risk and fostering resilience in their communities. For example, the founder of Mapbeks presented the importance of inclusive mapping, where they have focused on mapping LGBT-safe spaces, HIV facilities, and buildings and roads for disaster management. Other participants, particularly those representing Sanggar Seroja, underscored the importance of arts and creative performances for sharing their experiences and raising awareness about climate change, while LGBT San Nicolas in the Philippines, and Teater Sanggar Seroja and Fajar Sikka from Indonesia, contributed a poem and videos to share their understanding and experience of climate change.

These workshops acknowledged the challenges that gender and sexual minorities face, alongside their great capacity to adapt to climate change and participate in local-level resilience-building efforts. Through strong social networks, local wisdom and solidarity, participants highlighted their strong capabilities. However, these groups should not be expected to adapt to climate change impacts on their own. The final workshop in the series invited a range of stakeholders from government, civil society, and international organizations to advocate for the rights and increasing participation of gender and sexual minorities in climate change adaptation.

When we think of social justice and equitable climate action, there is still a lot of work to be done to ensure equality for all. Firstly, in order to ensure equal rights for everyone, including gender and sexual minorities, national authorities need to ensure that laws and policies protect everyone’s dignity and that all can fully enjoy their human rights. Secondly, equal opportunity for gender and sexual minorities includes access to information, the opportunity to participate in policy and decision-making, and the ability to highlight their success in adaptation and resilience-building efforts. Thirdly, equal treatment ensures that anyone impacted by the adverse effects of climate change has access to the support and services that they need, regardless of sexual orientation or gender identity. Addressing these three elements would contribute to inclusive climate action and sustainable development, ultimately ensuring that no one is left behind. Finally, we need to recognize the negative impacts of gender discrimination and binary and heteronormative thinking in development work, so that all are included and able to flourish.

This series of workshops made important progress in realizing equitable climate action, focusing on the needs of gender and sexual minorities, but this is just the first step. From here, we need to collaborate with partners working on climate change adaptation, disaster risk reduction and humanitarian action to actively prioritize gender and sexual minorities, as well as to build the capacities of and reduce harm to these communities.

Call to include people with disabilities in disaster risk reduction plans