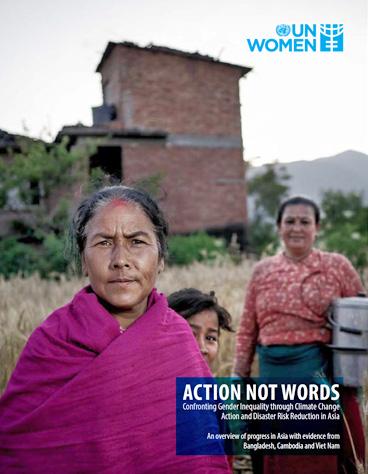 Documented evidence from around the world demonstrates that climate change and disaster impacts are not gender neutral. This also applies to Asia where available evidence shows there are differences in how men and women are affected by, cope with, and respond to the effects of climate change and disasters. Females, as a social group, are the most adversely affected by climate change and disaster impacts. Women and children in Asia are more likely to be killed by disasters than men. The gendered division of labour and women’s reliance on natural resources, compounded by women’s lack of ownership and control over such resources exacerbates their vulnerability. Sexual and gender-based violence (SGBV) against women and girls, child or early marriage and trafficking are all evidenced to escalate in the aftermath of a disaster, but how these are effected by climate change is less understood. That said, time is now ripe to depart from the traditional views of women and girls as inherently vulnerable and passive recipients of development and humanitarian assistance. In Asia, the capacities and knowledge of women and girls play an important, and largely, unsung part in individual as well as community resilience.

The report presents an analytical framework to explore and interpret evidence on the status of policy; institutional arrangements; implementation; advocacy, knowledge generation and management; and women’s leadership in efforts to address gender equality in climate change and disaster risk reduction efforts. 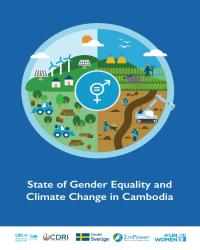 The state of gender equality and climate change in Cambodia 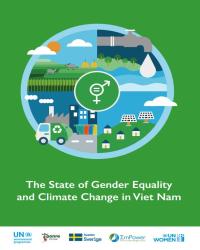 The state of gender equality and climate change in Viet Nam 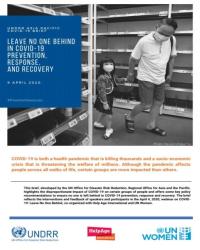