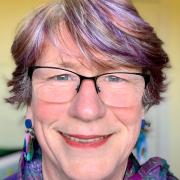 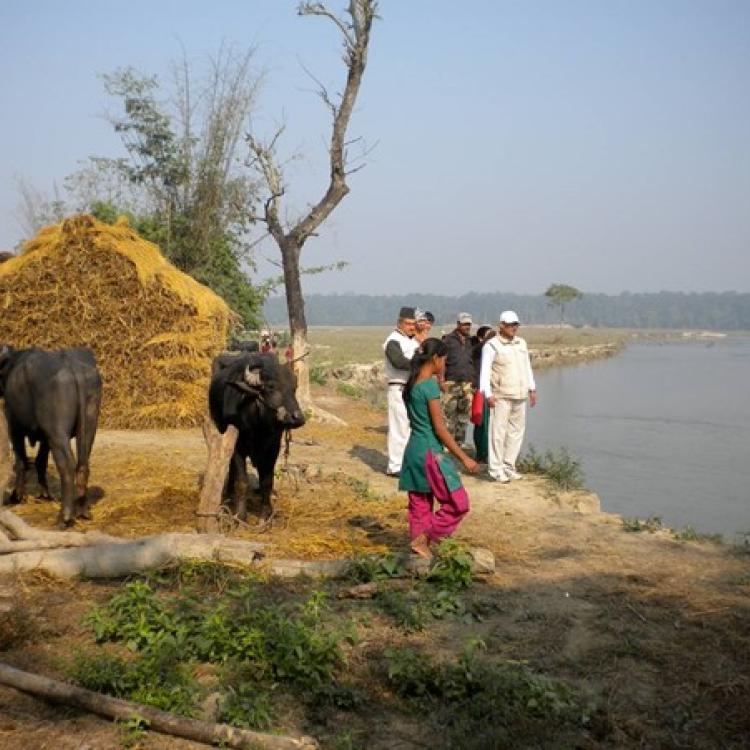 More than a decade ago I spent some weeks in Nepal interviewing a range of government officials and other stakeholders about legislative frameworks to support disaster risk reduction (DRR). The government interviewees were  the most senior officials at national level and some senior officers at district and municipal level, all working in areas relevant to DRR. These included environment and natural resource management, building and construction, and emergency response as well as disaster prevention and risk reduction.

One day, near the end of my second week of interviews, I was leaving the Government offices and apparently looked a little lost in the corridor. A young Nepali woman approached me to ask (in English) if I needed any help. I greeted her with such enthusiasm that she was a bit taken aback, because it was in that moment that I fully realised what had been bothering me. The fact was, I had not spoken to a single Nepali woman official in the entire time! All the interviews were arranged with the most senior officials in each area, and all of them, at that time, were men. It turned out she was a middle ranking official, and she told me that’s where more women were to be found, in the middle and lower professional ranks and, as almost everywhere, in administration and support roles. I rang my supervisor that evening and said “Hey there’s something wrong with our methodology….”

We changed the methodology for subsequent country case studies, in both developed and developing economies, asking consultants and National Red Cross and Red Crescent Societies to actively seek out women officials, women’s organisations, and women’s ministries to discuss DRR and legislation. We mainstreamed questions on whether gender equality principles were included in the laws, whether they made any provision to ensure a minimum participation of women, whether women were actually participating in the systems, and whether women’s needs were being anticipated and met in disaster response and recovery. But, 13 more detailed country case studies and 13 more country desk studies later, the results on gender were disappointing.

In undertaking that first 27-country study for the IFRC and UNDP, completed in 2014, it became clear to me that the national disaster management offices, which were all headed by male officials at the time, did not have mandates on gender equality and also did not know the officials in the women’s ministries or women’s organisations. Neither did the Red Crescent Red Cross National Societies, who were key national humanitarian organisations supporting governments. On the other hand, the women’s ministries and women’s organisations were also hesitant to talk about DRR because they felt it was outside their expertise. They worked in different worlds in the same country.

Disasters were seen as men’s work. This was no doubt due to the history of emergency response fitting within traditionally male social roles in most societies, associated with bravery and physical strength, engineering and machinery, and often with a history or current practice of this being done by militaries or military-style civil protection and firefighting services. But at the same time, as has emerged in other research over the years, women do play significant roles in response and recovery, which are often seen as part of their (unpaid) caring roles, meaning they carry additional burdens during these times that are often invisible in the official systems. Women also tend to play leading roles in community-based DRR, as well as mobilisation through civil society and women’s organisations at national levels, again, often outside the official DRM systems.

It also became evident that the disaster risk management (DRM) laws in those 27 countries, and the 60 plus DRM laws I have reviewed since then, were almost all gender blind. The laws, and the predominantly-male officials who implement them, generally assume everyone is affected by disasters in the same way. Ten years ago, if the laws mentioned women at all, it was as vulnerable people requiring protection, and sadly this has not changed much.

A ‘vulnerability’ framing goes some way to ensuring priority for pregnant and nursing mothers and their small children, but it rarely extends to meeting women’s sexual and reproductive health (SRH) needs, or prevention, support services and remedies relating to increased gender-based violence (GBV) in emergencies, or women’s livelihoods recovery including informal micro enterprises. At the most basic level, if women do not have an opportunity to state their needs and have equal voice and priority with men, their needs are not likely to be met. These can be simple differences based on traditional gender roles in their communities, such as one example in a Guatemalan rural area where the men in a displaced community received enough machetes to clear the jungle and cut firewood, but the women could not find a place to make tortillas as the non-food relief items did not also include the essential large flat cooking stones. But different needs are often complex and sensitive, such as those relating to SRH, GBV and decision-making or customs around gender bias in allocation of food and economic resources within families and communities, including access to recovery and reconstruction funds tied to land and housing if women are not named on the titles.

DRM laws and policies often assume that consultation with ‘civil society’, ‘communities’ and ‘households’ sufficiently represent everyone’s interests. However, what this approach lacks is an operational gender analysis to look within these categories at the way gender inequality within societies, communities and families is a driver of disaster risk; how women’s reduced access to resources and decision-making, and gendered work and family roles, means that disasters often have a worse impact on women, both immediately and during recovery.

Importantly, there are very rarely any mechanisms in DRM laws to ensure women’s voice and agency in DRR decision-making, including in risk and needs assessments. The Philippine Disaster Risk Reduction and Management Act 2010 was a rare exception ten years ago and remains so today. It still stands out for including the national women’s entity, as well as civil society and the private sector, in national and local committees. Even more unusual, it requires authorities to ensure that disaster risk reduction and climate change measures are gender responsive and respectful of human rights, and that early recovery and post-disaster needs assessment use gender analysis.

Some other DRM laws now include positive provisions on gender. Pleasingly, the Nepal Disaster Risk Reduction and Management Act 2017 is one of these, requiring that the National Council for Disaster Risk Reduction and Management is to include the Minister of Government looking after the portfolio for women, as well as three people including one woman appointed for their expertise in disaster management; and the Executive Committee of the National Council must also include the Secretary of the women’s ministry. Bhutan’s Disaster Management Act, 2013 also provides that women are to be ‘adequately represented’ on national and local DRM committees.

But progress is incremental, and it clearly needs to be driven by advocacy beyond the DRM systems, especially by local and national women’s civil society organisations, as well as schools and higher education institutions, and international development partners who support implementation of Sustainable Development Goal 5 on gender equality and empowerment for all women and girls.

Although change is very slow in the legislative frameworks, national policies and strategies, which turn over on shorter timeframes, are beginning to show more awareness on gender, and this needs to be encouraged. For example, the Bangladesh Disaster Management Act 2012 does not include any provisions on gender, but its national policies and standing orders have subsequently evolved to include significant provisions on gender. Similarly, the Lao PDR Law on Disaster Management 2019 does not take account of gender, but its new National DRR Strategy 2021-2030 does include objectives and planning guidance on gender-related sources of vulnerability, gender-based violence prevention, DRR capacity development for women and representation of women.

DRR covers a much broader spectrum of activities than emergency response. It involves preventing the creation of risk in the processes of development and exploitation of natural resources, assessment of risks to affected people (not just the risk of a hazard occurring) and anticipatory efforts to reduce that risk, as well as preparedness to meet the needs of all the different groups within communities to cope with and recover well from hazards that cannot be prevented. Done well, DRR is an integrated and comprehensive process of risk governance that requires the full participation of local and national government, civil society, the private sector, and community organisations.

But as long as women are not an integral and significant part of these generalist institutions and their processes, and as long as the institutional mandates do not require promotion of gender equality, DRR also needs to include women’s organisations and women’s ministries - right there in the middle - to support women’s voice and agency and drive change towards gender equality.

The author worked in sex discrimination and general law in Australia before moving internationally, taking on roles supporting developing countries in disaster risk governance since 2006, and later climate change. Over the last 5 years she has focused on gender equality in disaster and climate change laws, policies and institutions, undertaking Asia and Pacific regional and global projects for the United Nations (UNDRR, UN Women, UNDP), the Asian Development Bank and the IFRC. 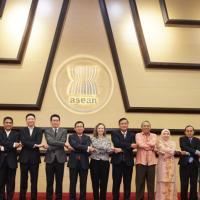 The Sendai Framework and its gendered implementation 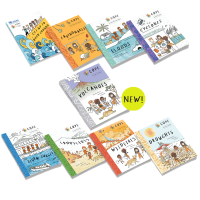 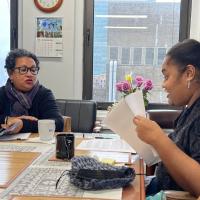 Inter-generational feminist collaboration for transformative action in the Pacific