Women are giving hope to women

Aissa Doumara Ngatansou, co-founder of the Association for the Fight against Violence against Women in Cameroon, an organisation that gives women decision-making power over their daily lives and offers a way out of crisis and disaster. Her latest project is sponsored by UN Women, with the support of the Governments of Japan and Spain.

“When women first come to us we enroll them in programmes to strengthen their skills and self esteem [...] By the end of this process they become leaders of their own associations and are trained to solve community conflicts.”

“The example set by the women we support gives hope to others and shows us how violence against women and girls affects all of society,” she says. “It doesn’t only target the victim, but also her family and children, her community and the whole country. Fighting against it is the key to enhancing human rights and promoting development.”

“Now I even hear female politicians publicly reveal that they too were victims of violence. I am glad I could live to witness this change, and to know I have contributed to it.” 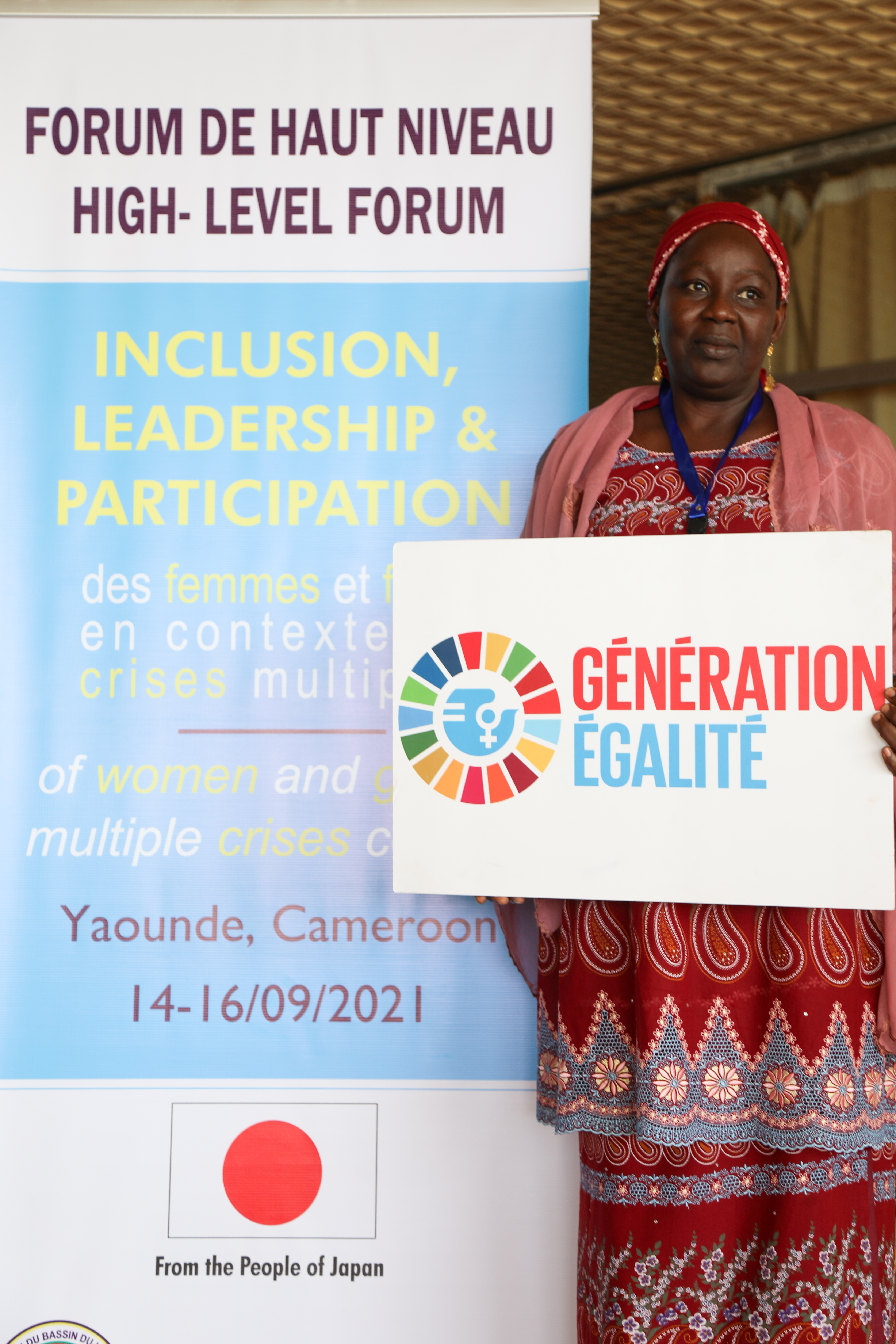 Aissa Doumara Ngatansou, co-founder of the Association for the Fight against Violence against Women in Cameroon
Explore more perspectives 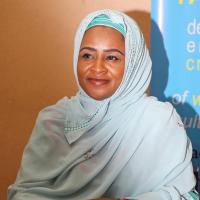 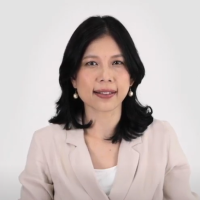 Women are addressing gender inequalities of disasters including violence against women 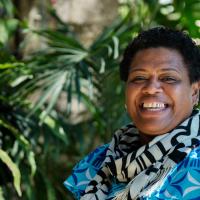