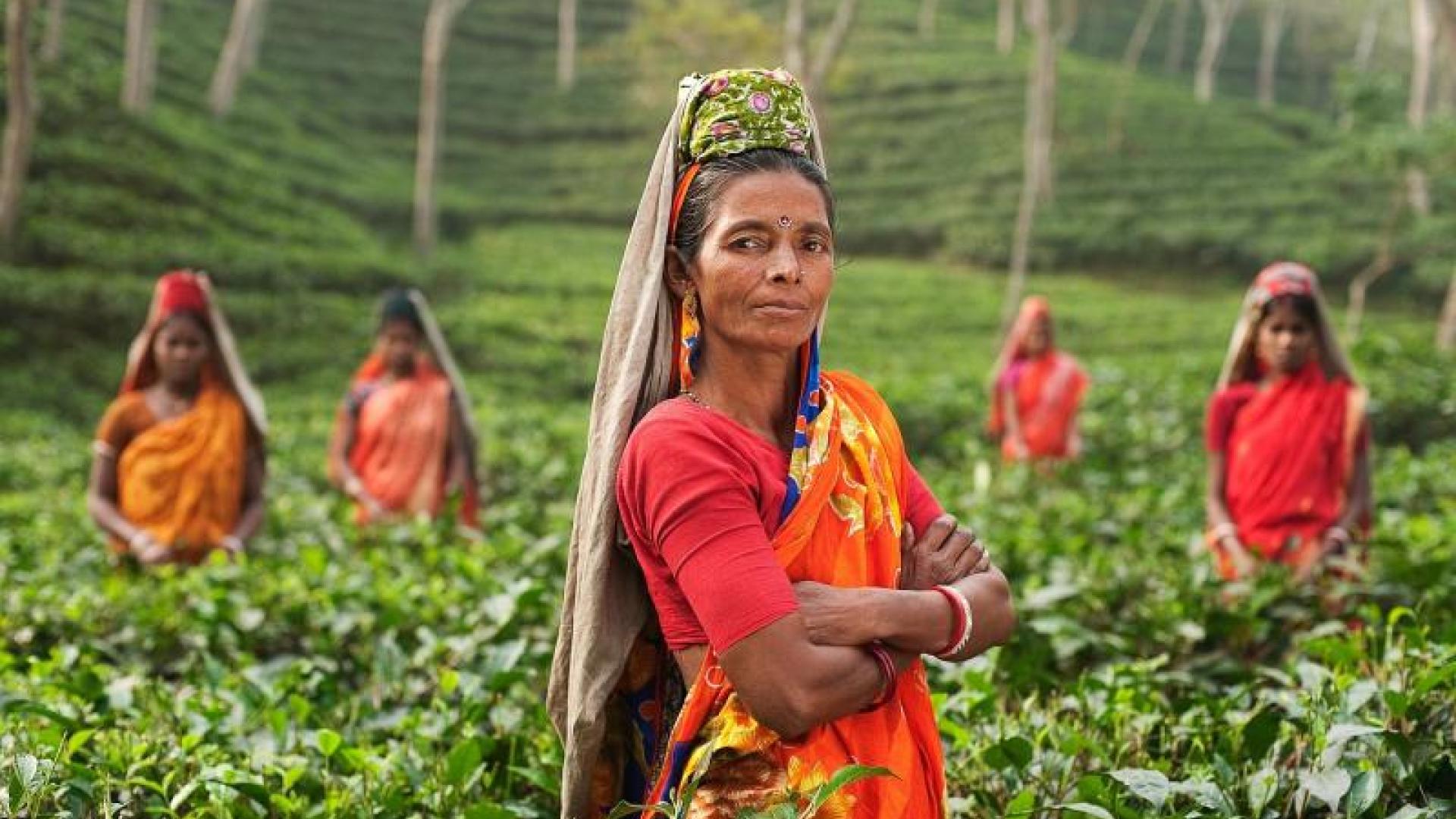 By Namratha Rao and Anita Raj

New Delhi — Women are more likely to observe the impact of climate change on their lives, and are more vulnerable to such impacts, anecdotal evidence has shown. Yet, there are no reliable data to measure women’s role and engagement in climate change adaptation.

Women play a critical role in natural resources management within their households. In low- and middle-income countries (LMICs), 8 in 10 women are responsible for collecting water for their household. Women are responsible for over 70% of water-related chores and management globally. In India alone, women make up over 65% of the agricultural workforce.

Disasters as a consequence of climate change also create greater risk for women. In the 2004 Tsunami in Thailand, more women than men died because they had stayed back to look for children and relatives as per their gender roles, and because they did not know how to swim and climb trees like the men and boys did.

Disasters, which are expected to increase due to climate change, also render women and girls vulnerable to sexual abuse and exploitation, particularly in contexts of pre-existing economical vulnerability. Subsequent to the 2016 hurricane in Haiti, cases of sex trafficking of girls increased, as economic deprivation rapidly rose in the region. Following the 2015 earthquake in Nepal, early marriage of girls increased, due to concerns regarding the vulnerability of orphaned girls.