Skip to main content
In the thick of it: Women’s role in disaster risk reduction 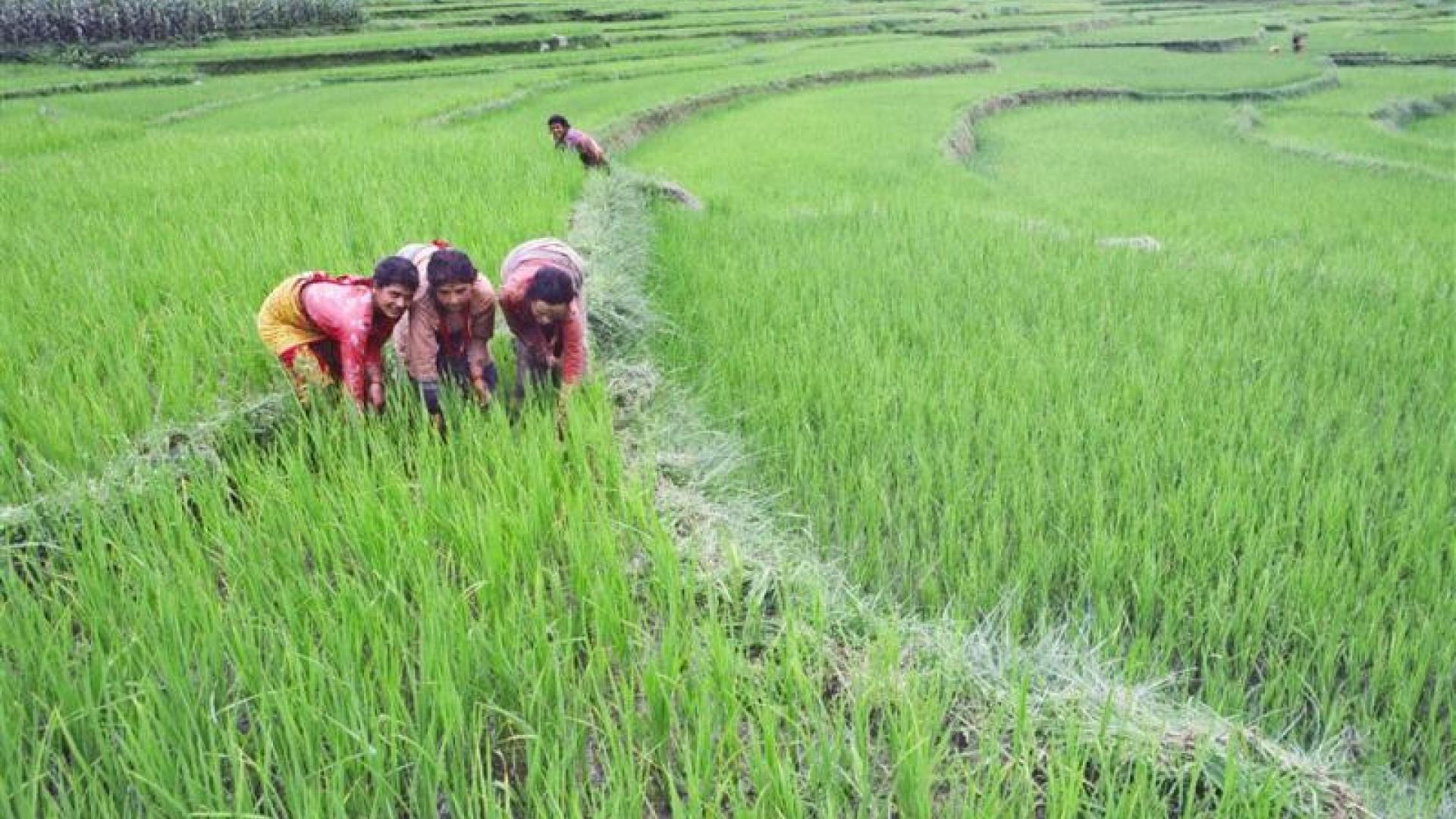 There is an increasing need for women and girls to be at the core of disaster risk reduction, given that they often bear the brunt of climate change and hazards such as storms and floods

Mamata Chaudhary is living proof that when opportunities are provided to women, they can accelerate change in community-level disaster management, as well as in their own lives.

Mamata is part of a conservative community in Jogidaha, in south-eastern Nepal. Important decisions are largely taken by men and traditional gender roles still prevail. And Mamata wasn’t an exception: “My days were confined to cooking, looking after the kids and taking care of household chores--I never really thought about the world beyond the walls of my home or imagined any way that I could be part of it.”

Some time ago, however, a Community-level Disaster Management Committee was established in the area with the support of the Community-Based Flood and Glacial Lake Outburst Risk Reduction Project (CFGORRP), a joint undertaking of the Government of Nepal, Global Environment Facility and UNDP. The project has internalized the fact that women are key agents of positive change in disaster risk reduction and management endeavours.

News of the project’s efforts sparked Mamata’s interest, and with her husband’s abetment, she requested to become a member of the committee. For someone who had been shy--and restricted from so much as conversing with strangers before--this took quite a leap of confidence. In time, though, Mamata settled in and eventually rose to become secretary of the committee.

Since having joined the committee, Mamata has participated in a range of events and activities organized by the project and has gained numerous new skills, including first-aid training during disasters. Most important, of course, is her strengthened belief in her own abilities.

What Mamata’s case illustrates is the need for women and girls to be at the core of disaster risk reduction, given that they often bear the brunt of climate change and hazards such as storms and floods. Gender is therefore a key component of the Sendai Framework’s shift from managing disasters to managing risk and the underlying causes and drivers of disasters.

Among the usual gender equality gaps that need addressing is participation in decision making, resource management, access to social protection measures, education and health, as well as access to early warning. And this is why Mamata’s newfound confidence and the role she has come to play in her community is so inspiring. “I’ve even faced journalists and answered their questions,” she says. “I find it so much easier to share my views and ideas with people and can talk freely on any platform now.”