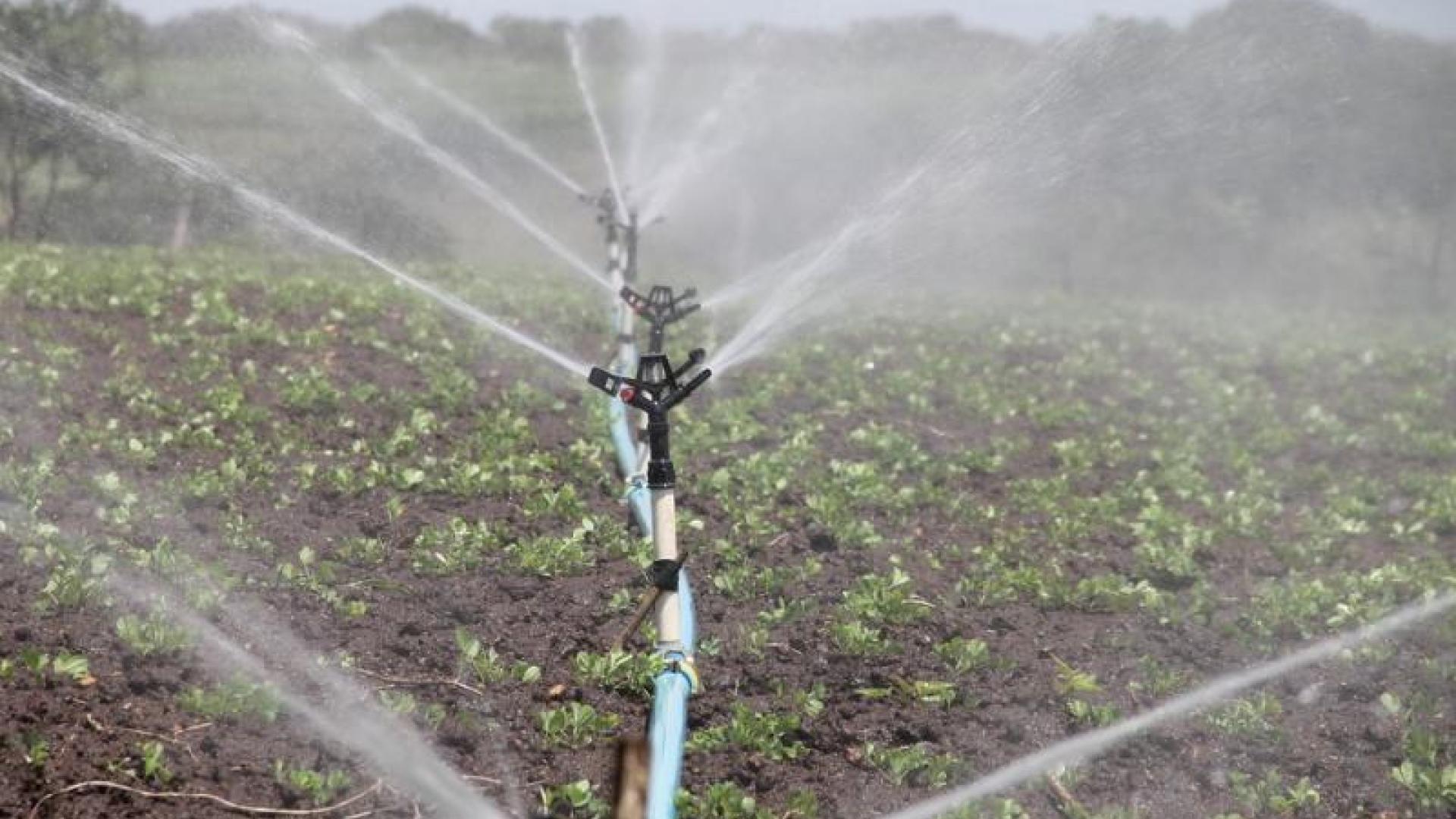 To associate a gunshot with foul play seems logical. But that’s not necessarily the case in Guldara, a district nearly 40 kilometres outside of Kabul City in Afghanistan.

Its water is the main source of livelihood since nearly 75 percent of the local economy depends on agriculture. It is also a threat to life and assets. In March 2017, when the mountain snow melted, heavy floods killed two children and washed away the only road that connects the city with Kabul.

A quick tour through Guldara shows that years of conflict and insecurity have devastated much of its infrastructure, including its irrigation and drainage systems.

Residents claim that early warning systems are non-existent and no emergency recovery plans or services are in place if a disaster strikes.

On the positive side, there is strong community support—including women—to use available technology to map out potential hazards and manage disaster risks smarter.

The consultations included community members who collectively identified risks and the most vulnerable spots within Guldara district.

Based on the hazard map, community members have now identified and proposed Disaster Risk Reduction (DRR) measures designed to mitigate the effects of specific natural hazards.

One interesting finding is that due to existing socio-economic conditions, cultural beliefs and traditional practices, women were far more affected by hazards than men.

Hence, women expressed different needs and DRR priorities. Below are a few of the mitigation measures, disaggregated by gender, proposed by the community:

Recommendations from the community serve as useful inputs to select, plan, and implement resilient infrastructure to build a safer and more inclusive Guldara — and may be supported through the Citizen Charter Afghanistan Program Project (CCAP).

The World Bank also supported two other communities within the scope of this pilot activity and is now working with these three communities to prioritize and implement eligible DRR activities to complete the community-based DRM value chain shown below.

The community-based DRM value chain links community selection, engagement and participation through design, funding, implementation, and monitoring. Every link in the value chain is strong and ultimately should build demand-driven resilience in communities. If the chain stops at any given stage, there is limited value. In a fragile environment like Afghanistan, the community-based DRM approach helps strengthen the social contract between the Afghan government, CDCs, and community members to transform fragility into resilience, especially in remote or inaccessible communities.

Leveraging opportunities made possible by available technology and the role that women can play in DRM, together with the Afghanistan National Disaster Management Authority (ANDMA), other related government ministries and development partners, including the United Nations Office for the Coordination of Humanitarian Assistance (UNOCHA), the World Bank is investigating how to mainstream and scale up the framework tested in the pilot project at the national level.