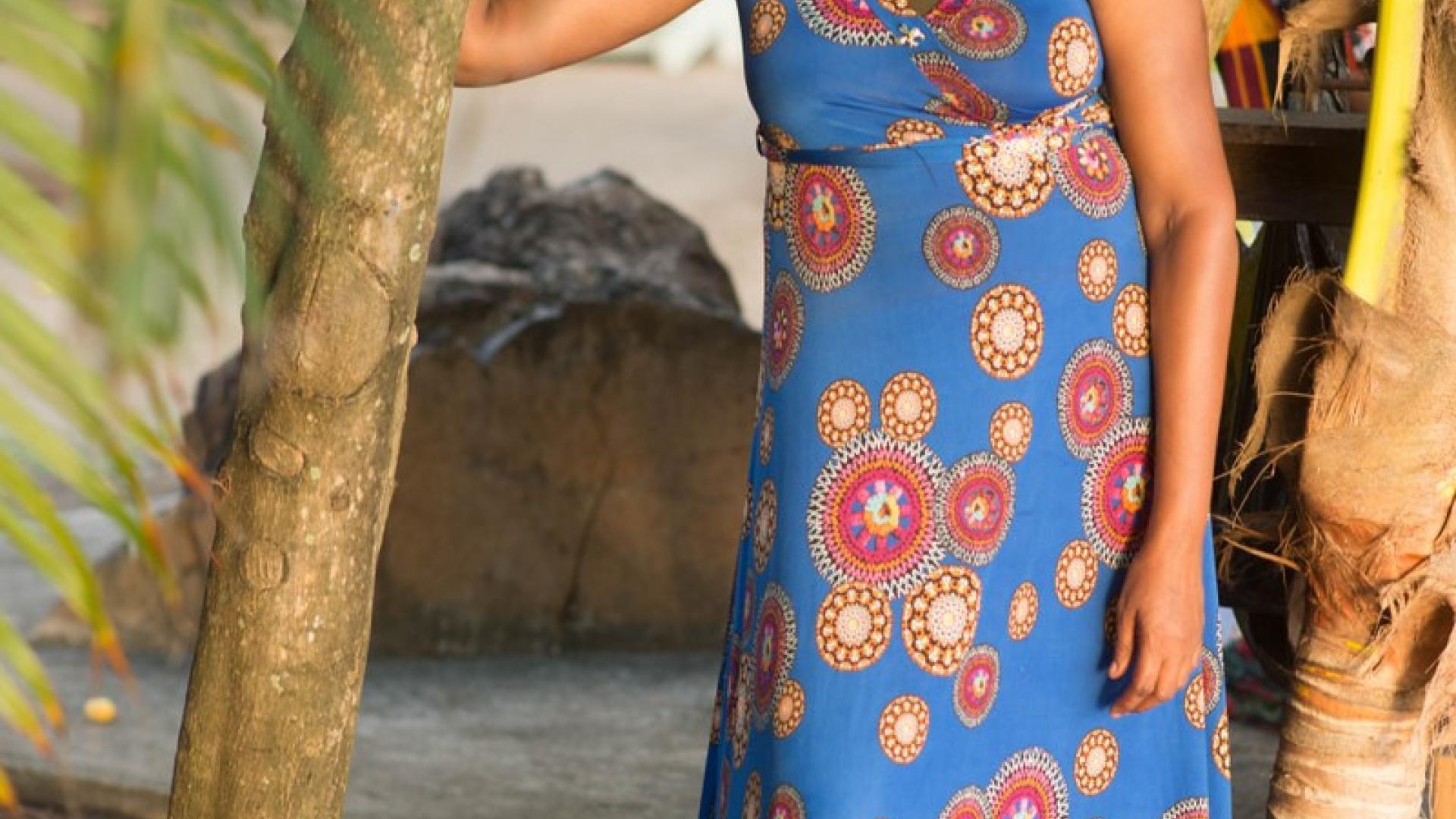 Natural hazards are gender neutral; however, they do not affect all members of society equally. For instance, women are more vulnerable to the adverse economic effects of natural hazards, due to their predominance in tourism and hospitality industries, which are often devasted by disaster events. Natural hazards are associated with higher levels of sexual and gender-based violence (GBV). Physiological differences could also constrain women’s access to safe havens, particularly for those who are pregnant and lactating.

However, the gender-differentiated impacts of natural hazards are largely a result of social and institutional factors that create gender inequality in access to resources and information. Therefore, understanding the underlying causes of these gender impacts can be the difference between life and death for many women and their households. Moreover, considering a gender perspective in disaster risk management can help countries make smart investments in the areas that matter the most for their citizens.

In the Caribbean, the second most disaster-prone region in the world, integrating gender equality in disaster preparedness and recovery on a national level has progressed greatly, particularly in the past five years. Yet, there are still considerable variations between countries. This called for a country-specific analysis to understand the context, and to be able to develop gender-informed climate resilience solutions and disaster recovery activities.

In this context, a recent report based on a literature review, Gender-Responsive Disaster Preparedness and Recovery in the Caribbean, was conducted by the Canada-Caribbean Resilience Facility (CRF) in nine countries ─ Antigua and Barbuda, Belize, Dominica, Grenada, Guyana, Jamaica, Saint Lucia, Saint Vincent and the Grenadines, and Suriname.

Some of the key findings include:

As climate change accelerates, Caribbean countries are being impacted by increasingly more frequent and intense storms with less time for recovery. Dominica, for example, was still rebuilding from the impact of Tropical Storm Erika in 2015, when in 2017, it was completely devastated by Hurricane Maria, affecting the entire population of the island.

Given this reality, Caribbean countries will need to urgently address gender gaps in disaster risk management to minimize disaster impacts and enhance recovery efforts. The main steps include:

Taking these into account, Jamaica’s Negril Climate Risk Atlas Project in 2015 outlined in the report is one success story, in which 77% of the participants in community hazard mapping were women who helped identify high-risk areas and critical facilities and infrastructure that might be affected in a disaster event.

These gender-sensitive and intersectional approaches to disaster preparedness and recovery will pave the way for all voices to be heard and their needs counted in the face of disasters, and could also help Caribbean countries tackle common issues such as poverty among households headed by women, and gender stereotypes and biases. 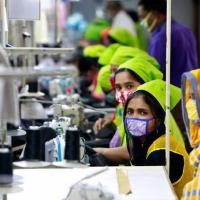