Skip to main content
"Nepal one year on, most vulnerable people risk exclusion from earthquake recovery" 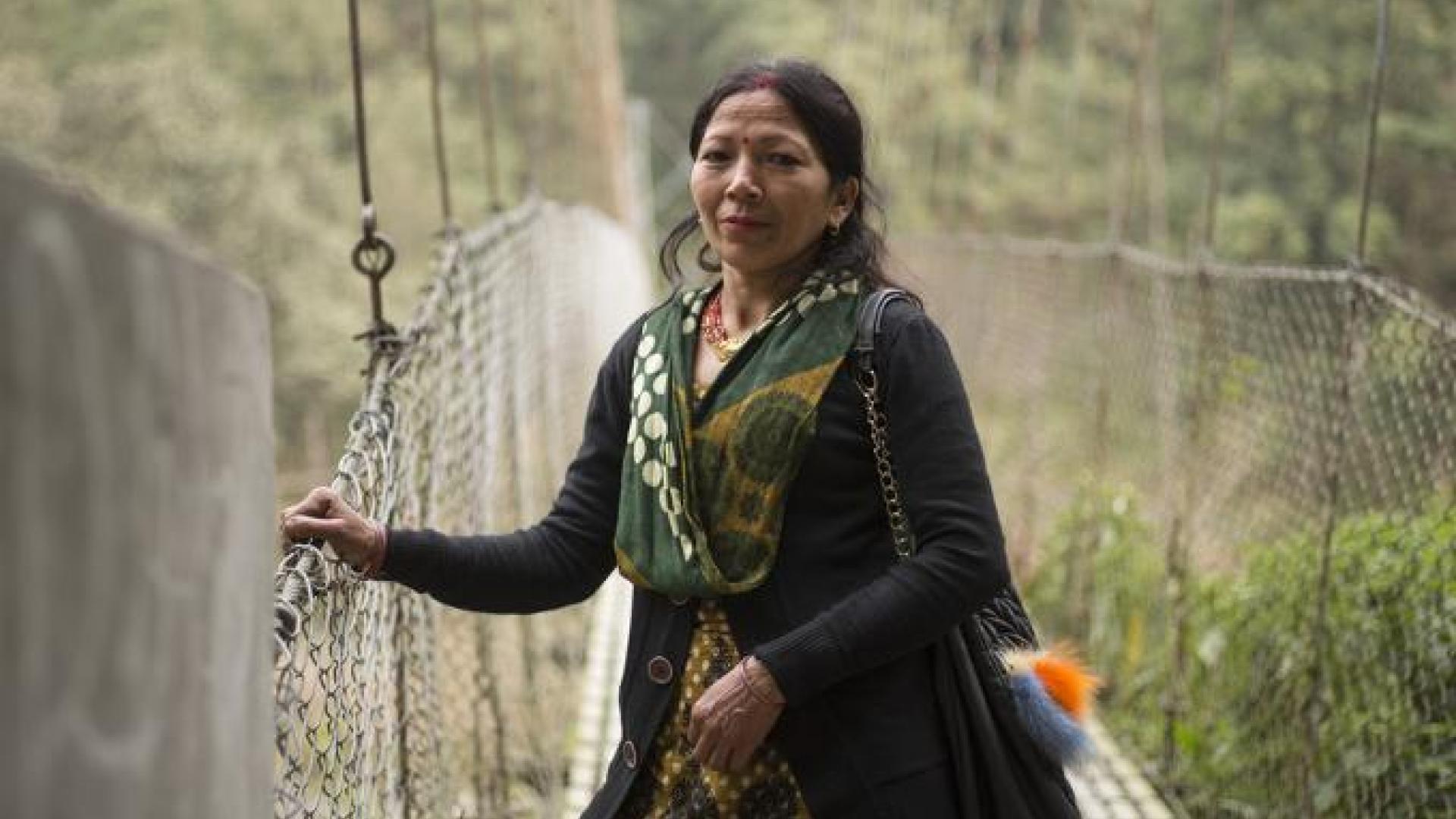 Some of the poorest and most vulnerable people in Nepal are being excluded from the reconstruction process a year after the earthquake that killed 8,700 people, said Oxfam in a new report published today.

Oxfam's research from other disasters - such as the Asian tsunami and the Haiyan typhoon in the Philippines - shows that women and landless people are often excluded from reconstruction plans because they lack documentation. People end up living in temporary shelters, sometimes for years, slowing a country's recovery.

In Nepal, 600,000 families needed shelters last year and most of them are still living in temporary or unsafe accommodation today. In addition, around 26,000 more people remain displaced in camps in Nepal, unable to return to their homes. At least 40,000 families had no land documentation before the quake.

The skewed distribution of land that existed in Nepal before the earthquake - where four percent of the population owned 40 percent of land and 65 percent of farmers owned just 15 percent of it - is not being corrected, and could instead result in an even more unequal society than before.

Oxfam is concerned that marginalised groups - women, the landless, Dalits and indigenous farmers - are likely to be the most severely affected.

Cecilia Keizer, Oxfam country director in Nepal, said: "Nepal's reconstruction remains an opportunity to rebuild not only a stronger country but a fairer and more equal one." However, the government's proposed support is too low to rebuild even the smallest of houses and is dependent on claimants holding certificates of land ownership.

Despite these serious concerns, a mammoth effort from the government and humanitarian agencies has provided vital relief for hundreds of thousands of earthquake survivors. Oxfam has helped almost half a million people in seven of the worst-hit regions with clean water, emergency shelters, food, toilets and other vital relief. Oxfam is now providing tools, training and cash grants to help people earn a living and rebuild their lives.

"The generosity of the British public and supporters around the world has provided roofs, blankets, clean water and the hope of a return to normality for people struck down by two catastrophic earthquakes" said Keizer.

"It is unacceptable that many thousands of people will be living in temporary shelters for a second year because of delays in reconstruction and powerful interests raising disputes around land ownership and usage. The government should heed the lessons of previous disasters and ensure that the most vulnerable citizens are not pushed to the back of the queue".

One group of road labourers in Pangretar, Sindhupalchowk district say they have been denied relief because they are seen as squatters on land owned by the Nepal Electricity Authority - despite having lived and worked on the land for generations. One of the labourers said: "The authorities here say 'you are not entitled to the support, your name is not in the list' so we have to return empty-handed".

The report finds that women stand to lose out in a country where just one in every five households has a female name on land documents. Many single women do not own land and may have trouble obtaining documents without a male backer. Even married women whose husbands have migrated to work - estimated to account for a quarter of households - may be sidelined. Oxfam has set up a network of centres to advise women on their rights and help them to claim assistance.

"Oxfam urges the government to engage with communities in reconstruction and resettlement schemes to identify those in greatest need and to replace lost documents. With monsoon rains fast approaching in Nepal, it is imperative that reconstruction is made both speedier and fairer," said Keizer. "After such an overwhelming show of generosity, the people of Nepal deserve a fast and fair route to recovery".