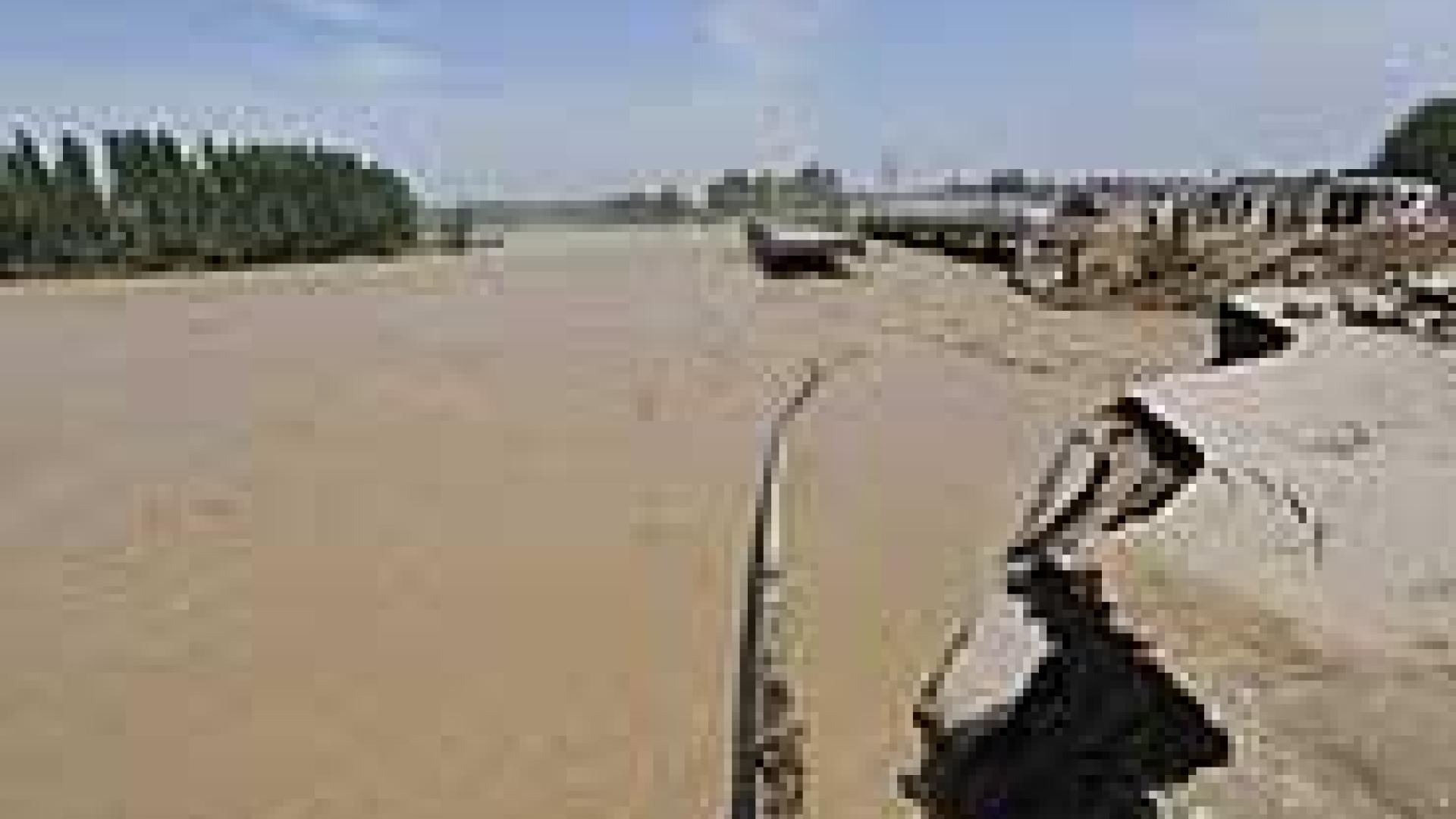 Manila, Philippines — The growing incidence of natural disasters in Asia and the Pacific—where four of five cities globally classified as at extreme risk are located—threatens to undermine seriously rapid economic progress, calling for a much stronger focus among governments on disaster prevention, says a new study from Independent Evaluation at the Asian Development Bank.

The region has borne the brunt of the physical and economic damage of the sharp rise in natural disasters since the 1980s. Its people are four times more likely to be affected by natural disaster than in Africa and 25 times more than in Europe or North America. With 25% of the world’s gross domestic product, the region accounted for 38% of the economic losses due to natural disasters during 1980–2009.

The study—ADB’s Response to Natural Disasters and Disaster Risks—calls for projects and programs to put a far greater emphasis on improving disaster prevention. Much wider recognition is needed of the fact that natural disasters, particularly storms and floods, are becoming endemic and that their increasing frequency and severity can slash economic growth and development.

“We have thought for too long that natural disasters come and go, that they are just an interruption to development, and that they can be dealt with after they strike,” says the Director General of Independent Evaluation, Vinod Thomas. “However, there is growing international recognition that the incidence and impact of natural disasters are increasing because of persistent poverty, population growth, and climate change.”

In its review of ADB’s disaster-related projects and programs, the study notes that disaster prevention accounted for one-third of investment, compared with two-thirds spent on disaster recovery. Yet, by some measures, one dollar invested today in reducing disaster risk saves at least four dollars in future relief and rehabilitation costs.

The independent evaluation study finds that ADB’s disaster-recovery projects have been much more successful than ADB-supported projects overall. But many of them had the limited objective of restoring particular types of infrastructure, rather than rehabilitating livelihoods or increasing disaster resilience. So far, very few countries have focused on the disaster risks in their economic development plans. Member country governments and ADB must do more to highlight the need for investment in disaster prevention, not just in infrastructure, but also in relation to social development.

A special review of ADB’s disaster response programs in Bangladesh, Indonesia, and Pakistan finds several areas where ADB and the rest of the development community could improve both disaster response and preparation.

In Bangladesh, for example, ADB has been efficient at renovating damaged roads and bridges. But it can support the proactive and successful disaster management programs the government has implemented. These programs have dramatically lowered deaths in this disaster-prone delta-region caused by regular, powerful cyclones. In a storm in 1997, for example, 111 were killed in contrast with 300,000 people in a similar storm in 1970.

In Indonesia—after the earthquake off Sumatra and resulting tsunami in December 2004, killing more than 200,000 around the Indian Ocean—the government gained valuable experience, through effective delegation, in handling the huge numbers of donors that line up to respond to such disasters. Greater support is now needed for strengthening the institutions that emerged out of the response to the disaster, including the National Agency for Disaster Management. This replaced the Aceh-Nias Rehabilitation and Reconstruction Agency (known as BRR)—set up in 2005 and dissolved in 2009 as it completed its task—as the government’s central coordinating body for disaster response and prevention.

Another lesson learned in the earthquake-tsunami response is the hugely complex needs such disasters create. “You cannot simply rehabilitate roads and bridges and then build a temporary shelter. Often, poverty, gender, ethnic issues, property rights and other problems compound the difficulties and require much greater attention and capacity for a response from the development community,” says Tomoo Ueda, Principal Evaluation Specialist and the main author.

In Pakistan, where the country’s defence forces have gained respect for their disaster response, there is a significant need for greater support for civil disaster-management institutions, such as the National Disaster Management Authority.

“Throughout the region, we must recognize that investments in disaster risk management are an essential means to sustaining growth and poverty reduction,” says Thomas.

About Independent Evaluation at Asian Development Bank
The Independent Evaluation Department evaluates the policies, strategies, operations, and special concerns of ADB in its work in Asia and the Pacific. It contributes to development effectiveness by providing feedback on performance and through evaluation lessons. Since 2004, it has reported to the ADB Board of Directors through the Development Effectiveness Committee.