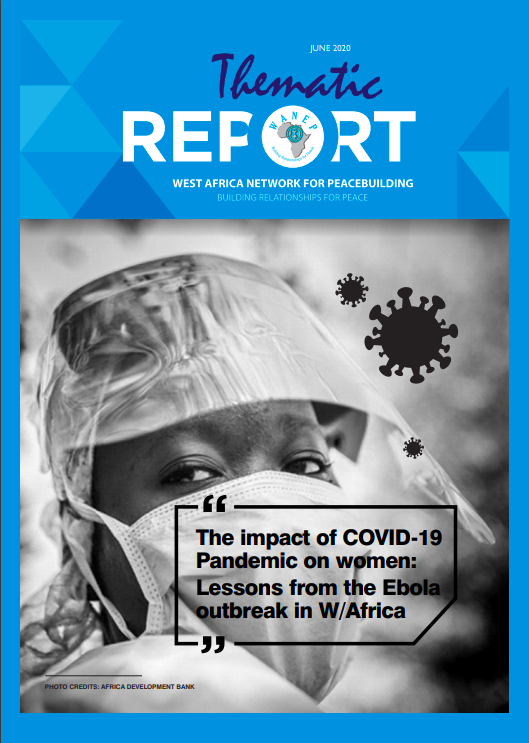 In times of complex humanitarian emergencies in West Africa, women and children often face a higher risk of sexual exploitation, child labour and gender-based violence. Current statistics indicate that one in three women experience violence in their lives and this is exacerbated in crisis situations. Lessons learned from the Ebola crisis in West Africa of 2014-2016, indicate a trend where women and girls faced sexual and gender-based violence, unintended pregnancies and social stigma which in some cases, led to eviction from their homes, loss of employment and other socio-cultural abuses. A similar pattern is emerging in the current pandemic as reports of sexual and gender-based violence has spiked across most of the countries in the region.

This thematic report highlights the health, economic and social security of women and girls in the ongoing pandemic while drawing lessons from the experience of the Ebola crisis to mitigate the gender impact as well as make recommendations for effective action. 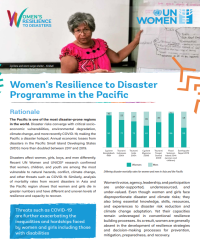 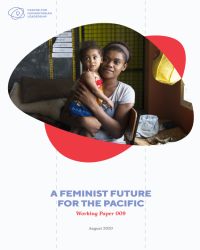 A feminist future for the Pacific : Envisoning an inclusive and transformative response to the COVID-19 pandemic 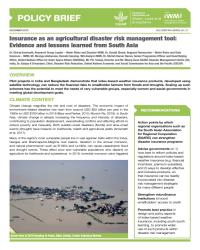