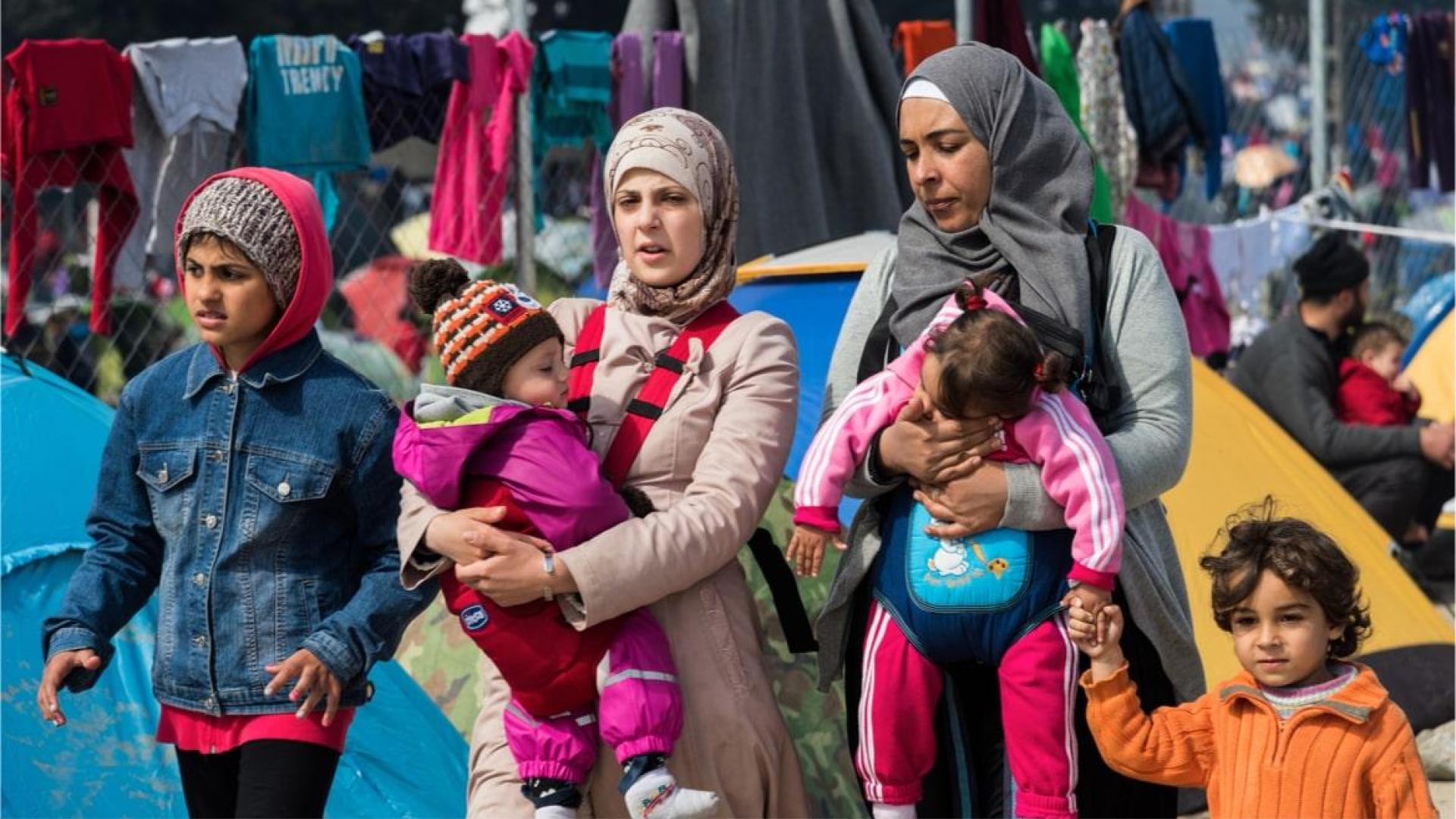 After more than a decade of war, northeast Syria is now facing the worst drought in 70 years due to record low rainfall and higher-than-average temperatures.

The gender imbalances in the northeast are deeply long-standing and only getting worse due to the drought. Alarmingly, women are now bearing the brunt of this climate crisis, both at work and at home.

New research — commissioned by the global humanitarian organization Mercy Corps and carried out by the research institute Triangle — has found that the loss of jobs in the devastated agriculture sector in the war-torn regions of Al-Hassakeh and Ar-Raqqa is pushing women to find alternative ways to make ends meet.

“As a result of the drought, the prices of goods have drastically increased, which has led to the whole family having to work,” a woman from a rural area of Al-Raqqa told us during the research.

The situation is harder on those living in rural areas because of their dependency on agriculture.

In the neighbouring region of Al-Hassakeh, another woman said: “We were enjoying life working in agriculture. However, the drought left us with nothing to grow or plant.”

To survive amidst the economic crisis and the rising cost of living, women are increasingly taking up daily labour, often in traditionally male-dominated sectors such as tailoring, hairdressing and electronics.

The situation is even more critical for widows and women whose husbands or male relatives emigrated, remain detained or are missing. Women who don’t receive any help must bring their small children to work because they cannot leave them alone at home.

Yet women also continue to bear the full burden of domestic duties. Even after a long day at work, they are still expected to cook, clean and look after children by themselves.

Indeed, out of 264 people interviewed for the research, not one man reported stepping in to help with cooking and only 1% with cleaning.  Juggling chores and income-generating work, nearly 60% of women said they were now working longer hours since the drought.

The severe lack of water is complicating responsibilities at home.

A woman from rural Al-Hassakeh, said her kids had scabies because of the lack of water and hygiene. She used to shower her kids every other day, but now could only do so every week.

Not only do they face more harassment at work, but domestic tensions are also on the rise, with the perceived threat to the traditionally male breadwinner role.

Husbands and wives reported that the drought and the economic crisis added layers of stress to their relationships, brewing resentment and sometimes escalating violently. Due to more women working, some men felt they now had fewer job opportunities. Others believed that working women were “neglecting” their families for their new jobs.

A woman from rural Hassakeh said arguments were now frequently erupting within families.

“Men keep on nagging the entire time and blaming the dire situation for these problems,” she said. “We always have problems related to water consumption.”

The challenges that come with women’s increased workload cannot be left unaddressed, especially now that droughts are expected to become more frequent, severe, and prolonged due to climate change.

But the shifting gender dynamics in northeast Syria is also bringing opportunities.

The time is ripe to capitalise on or build upon these changes to ensure women have the skills and opportunities to engage in safe work while reducing household burdens.

Supporting childcare or flexible work solutions is one needed area for investment. Men and boys also need to be engaged in the design and implementation of programs to impact social norms related to gender roles and equitable decision-making.

With most of the region heavily reliant on aid, humanitarians must clearly understand the evolving gender dynamics to avoid entrenching traditional gender norms and ensure women have the support they need to thrive – at home, at work, and in their communities. 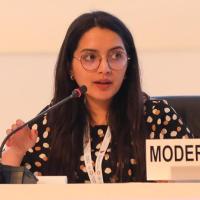