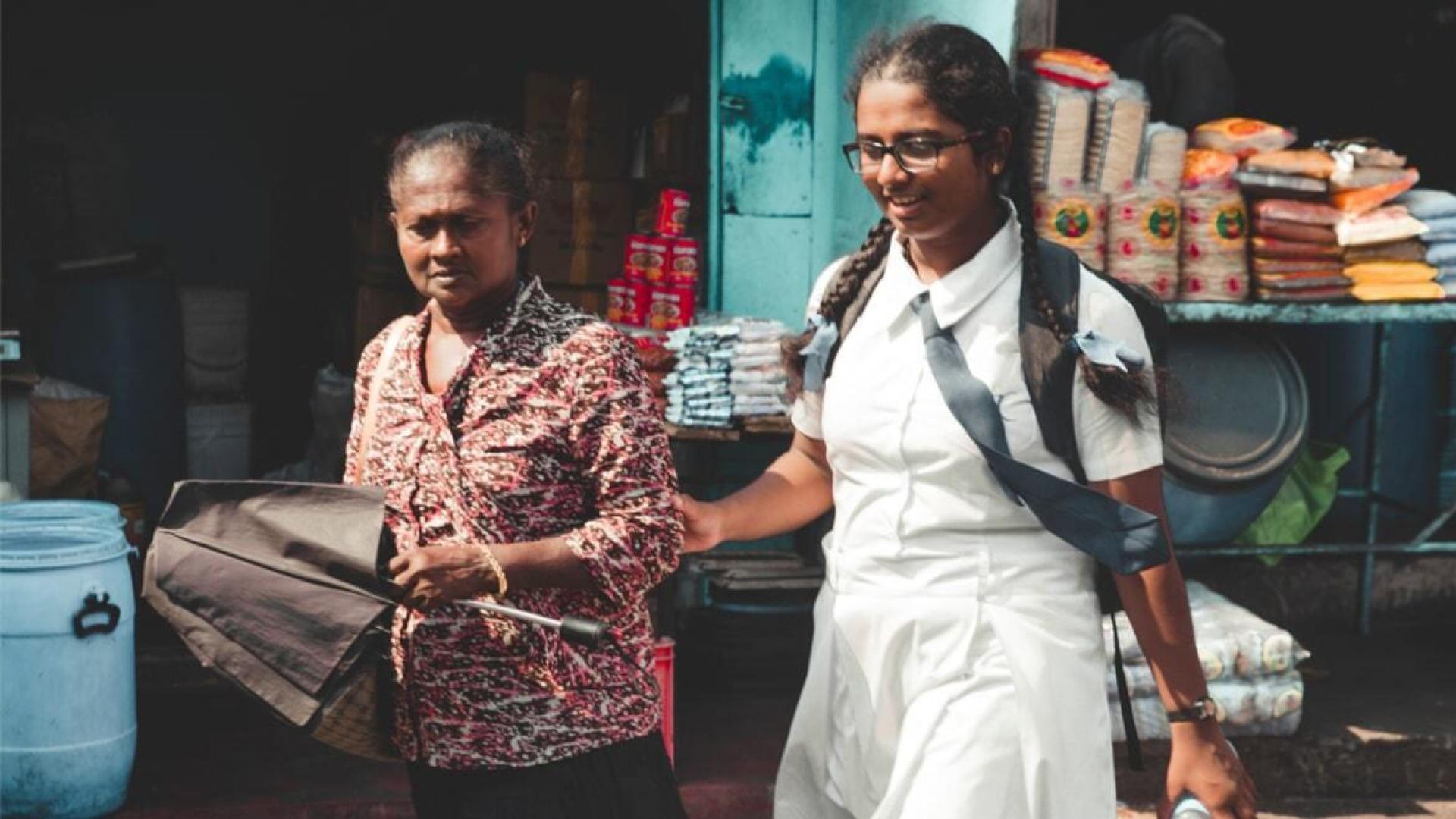 Over the last century, global temperatures have risen by approximately 0.8 to 1.3°C compared to pre-industrial times, mostly as a result of human greenhouse gas emissions. Temperatures are projected to rise even further and cause serious climatic changes across the world, including extreme weather events, loss of biodiversity and ecosystem functionality, and sea level rise (IPCC, 2021/2022).

Apart from these short- and long-term impacts, the increase in temperature itself can negatively affect human health and wellbeing via a variety of mechanisms, including heat stress, heat exhaustion and heat stroke, chronic dehydration, an increase in vector-borne infections, and malnutrition. It is now beyond doubt that global warming has increased the number of heat waves experienced around the world. The adverse impacts of climate change and heat waves on weather patterns, crops, and livestock have been demonstrated and researched extensively (Pagani et al. 2017). In particular, outdoor industries such as road and building construction, agriculture, mining, and fishing are vulnerable to heat diseases and rising temperatures (Nilsson and Kjellstrom, 2010).

South Asia is recognized as a high-risk region for climate impacts due to a combination of factors including its climate and geography, a large and growing population, rapid urbanization, gaps in health infrastructure, resource scarcity, and reliance on agricultural livelihoods. Similar to other regions, annual average temperatures in South Asia have exhibited a clear and significant rising trend. Southeast India, Western Sri Lanka, Northern Pakistan, and Eastern Nepal have had annual temperature increases of 1.0°C to 1.5°C over the past few decades (Mani et al., 2018). The Intergovernmental Panel on Climate Change (IPCC) estimates that the South Asian region's average annual temperature could rise by 2°C by the middle of the 21st century, compared to the 20th century average.

In Sri Lanka, occupational heat stress is especially prevalent in the Western Province and North Central Province (Siriwardhana et al., 2015). In particular, urban areas are highly vulnerable to rising temperatures, and temperatures in Colombo city may have already risen by 1.6°C (Asian Development Bank). Therefore, heat stress management is an important area to address through policies and plans, including considerations related to extreme heat impacts in vulnerable communities in cities like Colombo.

Building capacities and the evidence base

As part of these efforts, our research team recently conducted field visits to the Modara and Mattakkuliya areas of Colombo district. Colombo is a city with diverse ethnic composition, economic activities, physical qualities, and incomes, with approximately 50% of the population living in low-income settlements. The two locations were selected in consultation with officers from the Colombo Municipal Council to represent areas with low incomes, a high number of social support receivers, and high vulnerability to diseases and health issues due to the limited availability of medical care facilities.

During the field visit, SLYCAN Trust research team conducted structured interviews with people in the selected areas around the focus areas of the study. In addition to socioeconomic background information, the data collected through this process included awareness of heat impacts and health, health stress adaptation and mitigation measures, economic losses due to heat stress, availability of sanitary and electric facilities, water supply information, and other relevant factors.

During these conversations, our team explored the social, economic, and health issues related to heat stress encountered by the inhabitants of Modara and Mattakkuliya over the past years, their understanding of the risks of heat waves, their current readiness to address them, their knowledge of existing heat stress management mechanisms, and their strategies for building resilience.

Participants provided a variety of responses, which indicate gaps of awareness regarding climate change, heat stress, and the problems that can be caused by heat waves. In addition, responses revealed that many of the people living in the data collection areas are engaged in professions that are particularly vulnerable to heat-related illnesses and rising temperatures, for example construction workers, vendors, and daily wage workers. Another noteworthy finding from the interviews was that the sanitation, electricity supply, and water supply for the inhabitants in those areas were perceived as both insufficient and too expensive at the same time.

SLYCAN Trust plans to collect further data on the ground from a wide sample representing different administrative levels in Colombo and the Western Region Megapolis, focusing in particular on vulnerable communities, women, and youth. IN addition, engagement and capacity-building sessions will be conducted on the national level with key government entities and other stakeholders. Knowledge products and training modules based on this case study will be developed and made available to contribute to heat stress management and adaptation in Sri Lanka.

This work takes place in the context of a regional project supported by the Asia-Pacific Network for Global Change Research (APN) in India, Bangladesh, and Sri Lanka, with SLYCAN Trust implementing activities in Sri Lanka and contributing to the regional project.