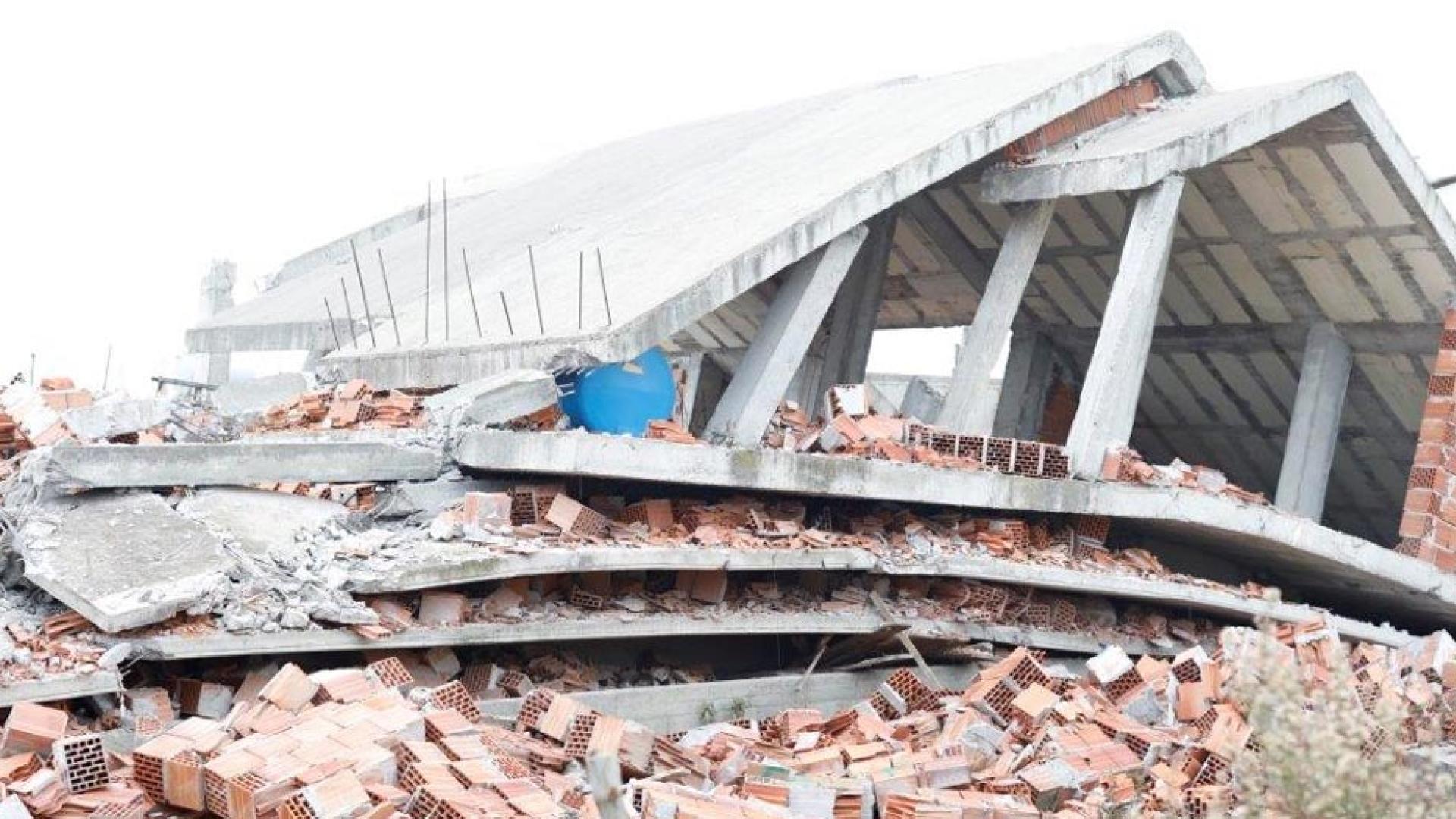 In 2015, southeast Albania was affected by extensive flooding, which damaged houses, agricultural land, and leading to loss of livestock. A disaster needs assessment (DNA) prepared by the Government highlighted that 15,000 farms and households were affected, with 1,400 farmhouses flooded. Since the templates used by the government did not fully consider the gendered impacts of the floods, UN Women undertook a rapid gender assessment of post disaster impacts to complement the Government’s Assessment.

Data collected by local government units were not disaggregated by sex, and as such, no sex disaggregated data for the flood affected areas was available. Thus the estimation of costs from a gender perspective required a quantitative survey at household level. The survey covered 130 women or households, just under 10 percent of the farms affected by flooding, and examined experiences and perceptions of security, justice and access to basic services for women as well as loss of income. Four focus groups were also conducted with 70 women in flood affected areas, and in-depth interviews were conducted with health center staff and a local NGO that supported women during the floods.

Damage to crops and land caused women to suffer significant losses of produce, both for personal consumption and for sale. Damage to houses, furniture, and equipment was also a major concern. Gender-based violence also increased after the floods according to 64 percent of respondents, with women as ‘head of household’ reporting a higher incidence of violence (73.1 percent).

Women were not only affected by domestic violence, but also violence outside the home. Women also reported having been treated differently to men regarding the distribution of aid from commune officials; with men having easier access to commune staff and benefitting more from state support. Estimated losses included increased unpaid labour of women in the clean up of damaged farms and homes (estimated at 21,000,000LEK, or 150,000 Euros), and loss of paid and unpaid work of women in agriculture (estimated at 135,000,000 LEK or 964,285 Euros).

Thanks to the Rapid Gender Assessment, recommendations from a gender perspective were included in the post-flood recovery plan and the allocations of its funds. Estimated losses for women were taken into account, with the recovery plan including an unpaid labour compensation scheme for women. A study of land ownership and tenure was also carried out. Risk reduction training with a gender dimension was organised for local and national governments, and a civil protection policy was developed with the Disaster Management Authorities. A public information campaign on post-disaster awareness and response to violence information campaign was also held. A total budget of 1,339 Euros was allocated to the gender responsive elements of the plan.

A gender assessment therefore ensured that women’s disadvantaged and marginalised roles in the flooded areas was considered and enabled gender-responsive compensation and recovery. 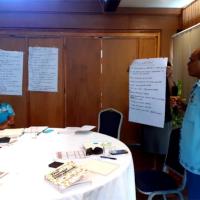 The aftermath of disasters in Solomon Islands 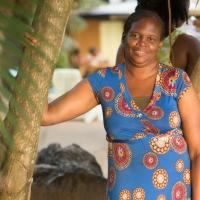 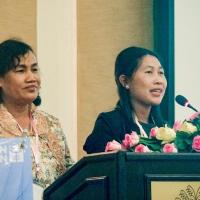 Project to empower women in climate change decisions in Cambodia