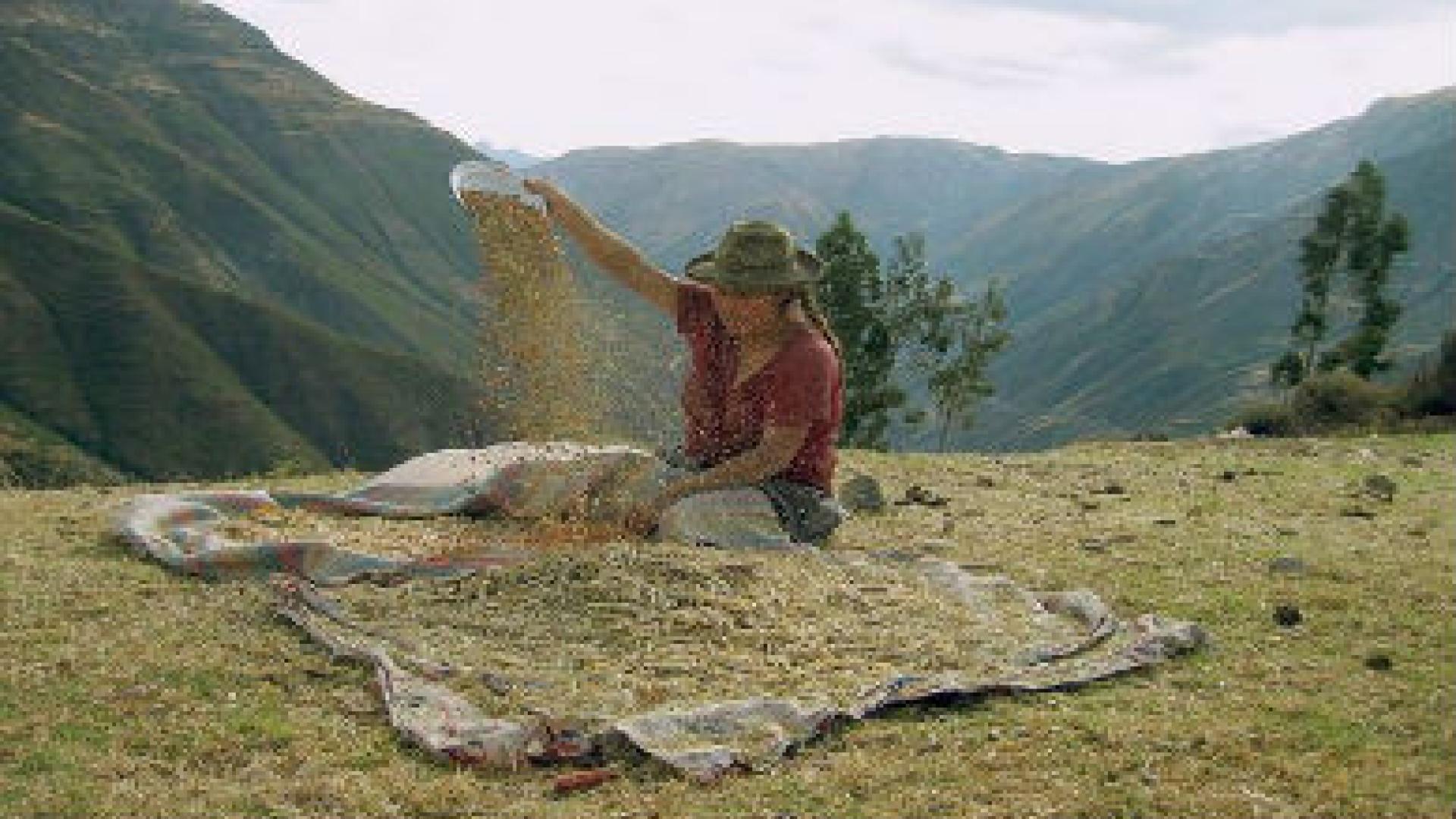 Lima - Gender equality must be a key part of a new global climate change deal due to be reached in Paris next year even though achieving it will be a struggle, U.N. climate envoy Mary Robinson said on Tuesday.

The former Irish president said the 2015 agreement should drive climate policies that take both women's and men's needs into account and must include gender equality as a guiding principle.

"It's not there yet, but it has to be," she told a gathering on the sidelines of U.N. climate talks in Lima.

The talks, which continue through this week, are tasked with preparing a draft text for negotiators to work on in the run-up to next year's Paris conference.

So far, a paper of collected proposals for elements of the 2015 deal stresses only that all actions to address climate change and processes established under the agreement should "ensure a gender-responsive approach".

Robinson said it was troubling that discussions in Lima had highlighted "an unwillingness" to include language on gender equality in a draft decision due to be adopted at the end of the week. Saudi Arabia, for example, has been criticised for opposing gender-sensitive wording.

"This raises concerns that we will have real difficulties in ensuring that gender equality features prominently in the new climate agreement to be adopted in Paris," she warned.

The draft decision for Lima says governments need to make additional efforts to improve the participation of women in their delegations and other bodies under the U.N. climate convention.

At the talks in Peru, women account for 36 percent of delegations, a 7 percent increase on last year, Robinson noted.

"Men should advocate for women's interests (in the climate talks), but women should be at the table," said Susan McDade of the United Nations Development Programme (UNDP).

The Lima decision, if approved, would also establish a two-year work programme to promote gender balance and achieve "gender-responsive climate policy" - a term it plans to clarify for people trying to apply it on the ground.

Peru's environment minister, Manuel Pulgar-Vidal, said women suffer disproportionately from climate change impacts, including weather-linked disasters, and a lot can be learned from how they are coping in their homes and fields.

On Tuesday, Peru committed to creating a "climate change gender action plan", making it the first South American country to integrate gender into its national climate policy, and the 14th country to commit to such a plan.

Gender equality should be there as a guiding principle, but also in components of the agreement on climate finance, capacity building, transfer of technology and education, she said.

"(It must be) in everything that makes the climate pact a living and delivering instrument," she added.

The U.N. climate talks are no longer gender blind, with 32 decisions that reference gender, Puri noted. "We have to build on that," she said. (Reporting by Megan Rowling; Editing by Lisa Anderson)