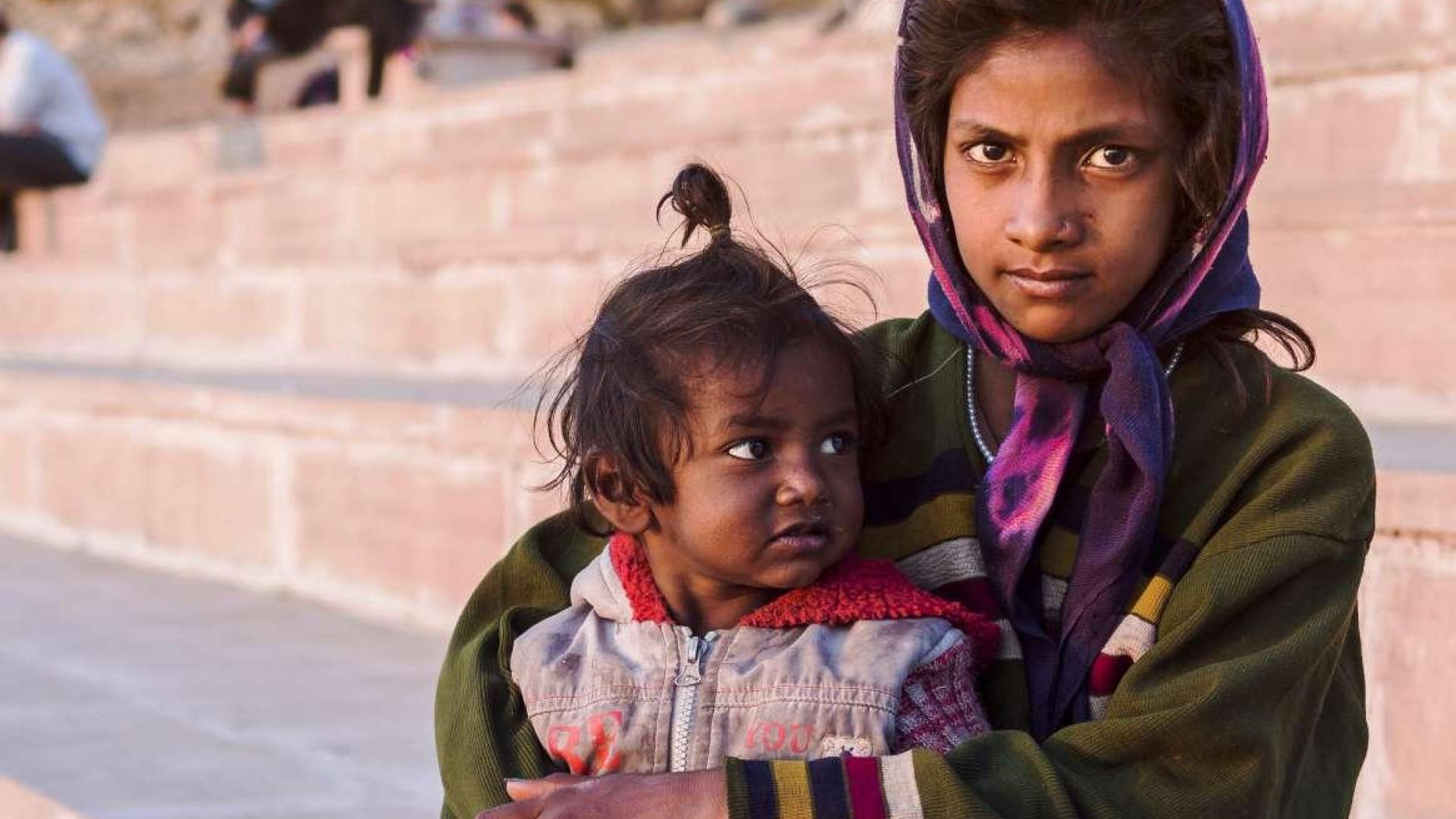 The pandemic will push 47 million more women and girls below the poverty line, reversing decades of progress to eradicate extreme poverty.

New York – The COVID-19 crisis will dramatically increase the poverty rate for women and widen the gap between men and women who live in poverty, according to new data released today by UN Women and the United Nations Development Programme (UNDP).

The poverty rate for women was expected to decrease by 2.7 per cent between 2019 and 2021, but projections now point to an increase of 9.1 per cent due to the pandemic and its fallout.

The projections, commissioned by UN Women and UNDP, and carried out by the Pardee Centre for International Futures at the University of Denver, show that while the pandemic will impact global poverty generally, women will be disproportionately affected, especially women of reproductive age. By 2021, for every 100 men aged 25 to 34 living in extreme poverty (living on 1.90 USD a day or less), there will be 118 women, a gap that is expected to increase to 121 women per 100 men by 2030.

"The increases in women’s extreme poverty, in particular at these two stages of their lives, are a stark indictment of deep flaws in the ways we have constructed our societies and economies," said UN Women Executive Director Phumzile Mlambo-Ngcuka.

"We know that women take most of the responsibility for caring for the family; they earn less, save less and hold much less secure jobs – in fact, overall, women’s employment is 19% more at risk than men’s. The evidence we have here of multiple inequalities is critical to driving swift, restorative policy action that puts women at the heart of pandemic recovery," she added.

The data, summarized in a UN Women report From Insights to Action: Gender Equality in the wake of COVID-19

, also show that the pandemic will push 96 million people into extreme poverty by 2021, 47 million of whom are women and girls. This will increase the total number of women and girls living in extreme poverty to 435 million, with projections showing that this number will not revert to pre-pandemic levels until 2030.

The pandemic has posed a serious threat to the prospects of eradicating extreme poverty by the end of this decade. And the reality might be even grimmer as these projections of increased poverty rates for women and girls only account for the downward revision of the gross domestic product (GDP), excluding other factors - such as women leaving the workforce due to childcare responsibilities - that may also affect the sex distribution of poverty.

“More than 100 million women and girls could be lifted out of poverty if governments implement a comprehensive strategy aimed at improving access to education and family planning, fair and equal wages, and expanding social transfers,” said Achim Steiner, UNDP Administrator.

"Women are bearing the brunt of the COVID-19 crisis as they are more likely to lose their source of income and less likely to be covered by social protection measures. Investing in reducing gender inequality is not only smart and affordable but also an urgent choice that governments can make to reverse the impact of the pandemic on poverty reduction," he added.

The fallout of the pandemic will shift forecasts of extreme poverty across regions. With 59 per cent of the world’s poor women currently living in sub-Saharan Africa, the region will continue to host the highest number of the world’s extreme poor. Yet, after making significant gains in poverty reduction in the past few years, South Asia is projected to experience a resurgence in extreme poverty. By 2030, for every 100 men aged 25–34 living in poverty in Southern Asia, there will be 129 poor women, an increase from 118 in 2021.

While these figures are alarming, the study estimates it would take just 0.14 per cent of global GDP (USD 2 trillion) to lift the world out of extreme poverty by 2030; and US$48 billion to close the gender poverty gap. However, the real number could end up being much higher, especially if governments fail to act – or act too late.

The unabated rise of other pre-existing gender inequalities will also impact these figures. Women are employed in some of the most affected sectors, like accommodation, food services, and domestic work. They have been particularly vulnerable to layoffs and loss of livelihood. According to the International Labour Organization (ILO), by June 2020, it is estimated that 72 per cent of domestic workers globally had lost their jobs as a result of COVID-19. Women and men are both taking on more household chores and care for children and family members during lockdowns, but the majority of work still falls on the shoulders of women and girls.

Backtracking on progress is not inevitable. Recommendations to prevent women from falling behind permanently because of the pandemic range from addressing occupational segregation, gender pay gaps and inadequate access to affordable childcare to introducing economic support packages for vulnerable women to countries increasing social protection measures targeting women and girls and expanding research and data availability on the gendered impacts of COVID-19. 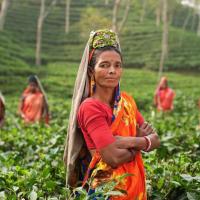 Women may be more vulnerable to climate change but data absent