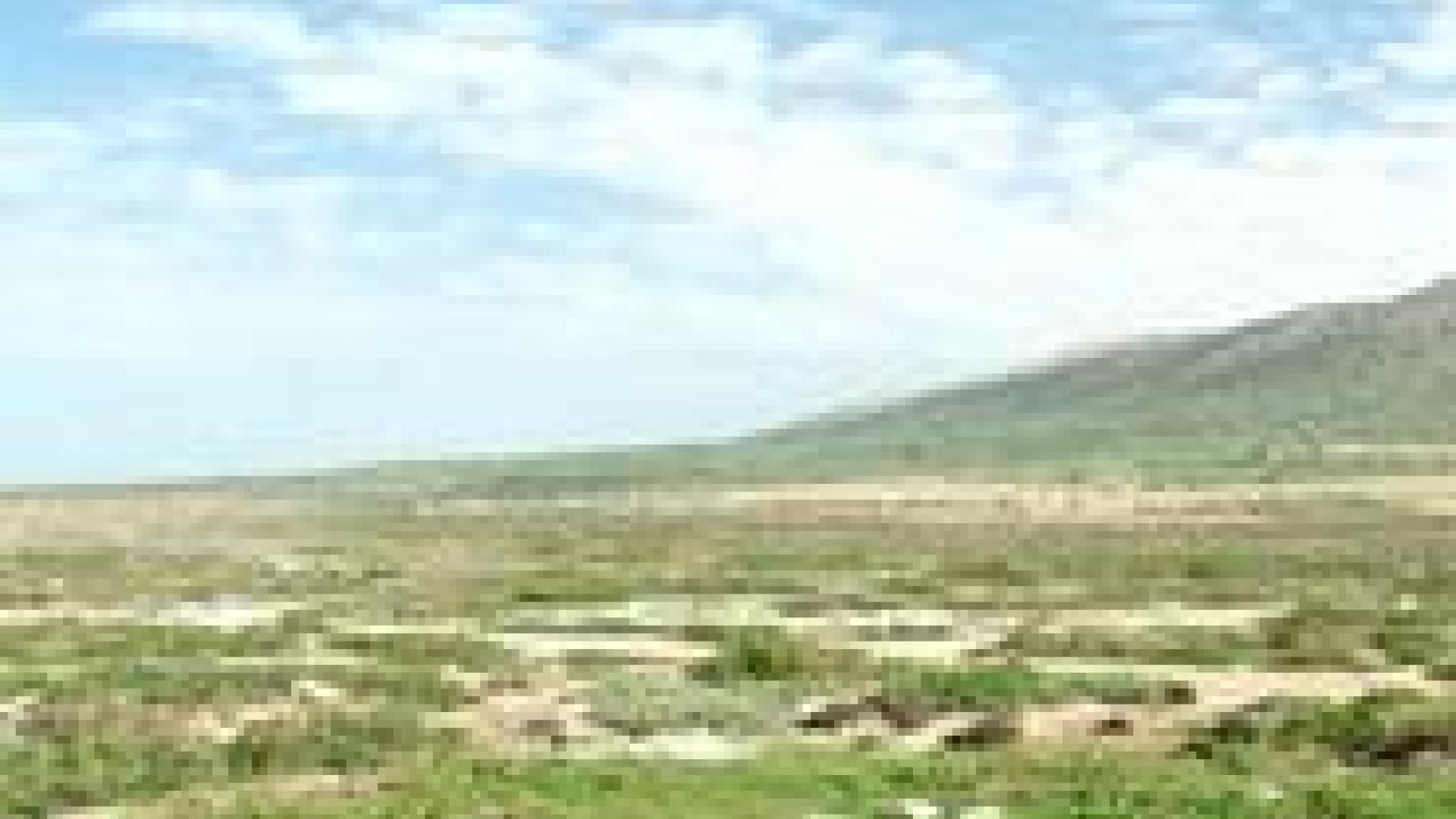 A local farmer or herder in a developing country may not be able to do much to about greenhouse gases that come from industrial regions and contribute to climate change that intensify drought and other weather extremes in his region. But he may – with help – be able to employ new methods better adapted to the changing climactic conditions that will sustain lives and livelihoods.

An example of where this kind of approach is being tested is the community-based adaptation (CBA) project in Morocco. Funded by the Strategic Priority on Adaptation, SPA, (a set-aside of the Global Environment Facility Trust Fund and implemented by United Nations Development Program, the Morocco project is part of a larger initiative involving pilot programs in ten countries that aims to enhance their capacity to adapt to climate change and climate variability. The project, with US $5 million in grant support from the GEF, has progressed substantially since it began in 2009, with 35 sub-projects in these countries already being implemented.

In Morocco, CBA is now active in six pilot sites facing similar climate change-induced challenges such as increased temperatures, water scarcity, reduced agricultural yields, and coastal erosion. One of these sites is the Berber community of El Mouddaa, population 350, where the project has enabled locals to achieve sustainable water management and re-vegetation of eroded lands with the help of technical and regulatory innovations. The project focuses on protecting infrastructures through collection of water in ravines and burying of irrigation lines. Erosion control is achieved through re-vegetation through tree-planting and bio-engineering. Greenhouse farming provides a means for exploring new crops in pursuit of food security. Drip irrigation systems and natural laundry methods made possible by water depollution through phyto-remediation help with management of scarce water resources.

Association Amsing, is a community-based organization created by the villagers of El Mouddaa which has been fundamental in the project's success. Under Amsing's leadership, the project has managed three main outputs that have already translated into vital benefits for this community:

Resilient infrastructure: the construction of a water "chateau" which holds a day's worth of water has supported irrigation even in washed-out portions of canals. A new water tower has made drinking water available directly to homes for the first time. Greenhouses have been built for the community to experiment with new varieties of seeds and to protect staple crops from increasingly erratic weather. As a co-benefit, this type of farming reduces the individuals' food expenses, decreasing their dependence on outside markets for food.
Innovative regulation: Amsing developed a local regulation called "azzayn" which outlaws herders from grazing in some protected lands, imposing community-managed fines as sanction. This action has helped native shrubs and grasses thrive, lessening the effects of erosion and reducing the risk of flash flooding.
Capacity-building: the association manages to keep all segments of the population involved in the project, participating in training and information-dissemination to ensure project sustainability. Consistent with GEF policies aimed at addressing gender-based issues in relation to environmental programs, women have been key actors in the decision-making process and have leading roles in greenhouse farming, harvesting, and the piloting of an early warning system in the community.

Due to its exceptional leading role in this SPA project, Amsing was awarded the UNDP's Equator Prize for "Community-based Adaptation" in March 2012.

The community-based adaptation project is also working in the rural Tarmkiste Oasis community of Southern Morocco. The village has experienced high levels of deterioration of local living conditions, including decreasing water resources and a lack of economic opportunities for the residents. These have contributed to the emigration of local inhabitants, leaving behind a mere 30 families settled in the oasis. Declining rainfall induced by climate change has reduced available groundwater. That in turn has exacerbated aridity and reduced fuelwood resources outside the oasis, putting pressure on the palm trees that are vital to its ecosystem; decreased water resources, making palm trees more susceptible to disease; and increased the risk of dune movement.

By replanting 4 ha of farming plots and equipping the plots with drip irrigation, the project is helping to regenerate the oasis. Small community-built dams have reduced land degradation and facilitated water infiltration, thus recharging the water table on which the oasis farming relies. Key participants in the Tarmksite Oasis project include the elderly and women. Elders' concrete observations of climate change impacts help enlighten younger participants as to the project's progress. They also share their knowledge of traditional resource management systems. Women represent a cornerstone of the oasis society as they take care of seeding, harvesting, herd management and the gathering of firewood and water. Women remain in the village and contribute to community life.

Community-based adaptation in Morocco has proven to engage inhabitants of remote and vulnerable villages to take steps toward sustaining and improving their livelihoods while enhancing resilience to climate change. The inclusion of women and community-based organizations has been essential in both of these projects and their sustainability.

For more information on the GEF community-based adaptation project in Morocco, see www.undp-adaptation.org/project/cba.

The writer is a professional associate with the GEF specializing in climate and chemicals.

Walk a mile in her shoes: Building rural women’s climate-resilience in the wake of COVID-19

Across Europe and Central Asia, women confront economic impacts of the pandemic 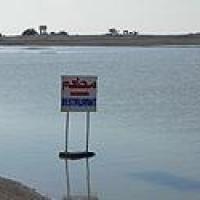