Skip to main content
The case for equity to reduce disaster risk: an analysis of Bolivia 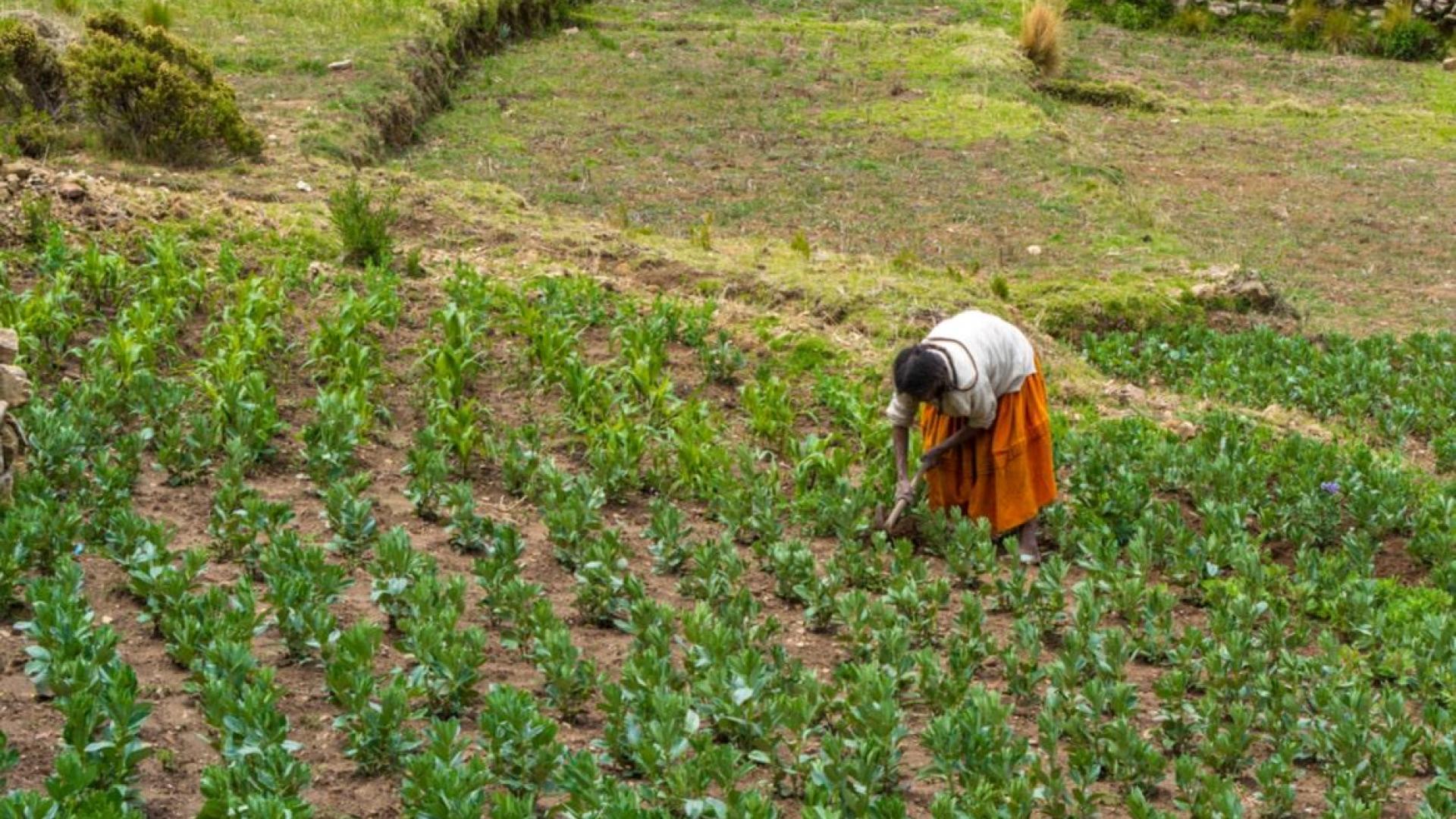 By Rui Su and Brian Walsh

With a GDP of $100 billion, Bolivia is one of the poorest nations in Latin America. However, Bolivia is sitting on at least $14 billion per year in untapped potential—if it can achieve gender equality and urban-rural parity.

The country’s experience dealing with COVID-19 shows the cost of unsolved inequalities: although the Bolivian government scaled up its cash transfer program by 300% to provide near-universal assistance, COVID-19 impacts still varied according to individuals’ wealth, status, sex, race, and luck.

Many of these losses are avoidable, and the solution is corollary to a key principle of adaptation – i.e., ensuring vulnerable populations have the financial, technical, and institutional resources they need to adapt. Just as poverty exacerbates the cost of disasters, inequalities predict disaster impacts. To harness this information for resilient development in Bolivia, the GFDRR analytics team has produced a new tool, Living a Life of Labor. Drawing on correlations among socioeconomic identities, our analysis identifies two aspects of identity that are particularly useful for predicting vulnerability to disasters and offering potential new pathways to boost resilience: women’s labor participation and rural immobility

Traditional gender-based roles and expectations shape Bolivians’ lives. Compared to men, adult women are 28% less likely to be working; and when they do work, are 19% less likely to hold a paid job; and when they do get paid, earn 14% less. These disparities persist among young adults in the labor force, despite Bolivia’s recent progress toward gender parity in education. Why?

A closer examination of the survey shows that women and men split into separate roles after marriage. Almost all men (91%) assume breadwinner responsibilities and enter the labor market, while most women (61%) become homemakers or undertake unpaid labor that contributes to family business or subsistence. The marriage effect is accelerated among young adults: those who are married or cohabiting are 85% less likely to stay in school than their unmarried peers. Because access to formal work and skill premiums increases capacity of households to cope with disasters, employment disparities are as essential for mapping flood risk as are precipitation forecasts.

Immobility of the rural population

The rural-urban divide also creates disparities relevant for risk management. Adolescents in rural areas are 6.8 times more likely to start working than those in urban settings. However, the real inflection point comes after secondary education: 38% of urban youths enter university, while only 8% of rural youth enjoy this privilege.

On a per capita basis, rural workers bring home 40% less income than urbanites. They are 10% less likely to engage in paid work, though they work similar hours as those living in cities and retire later. In multigenerational households, incomes of the older and younger generations are more strongly correlated in rural areas than in urban ones, suggesting rural stagnation as a cause of social immobility. And because indigenous people are overrepresented in rural areas, they tend to bear the brunt of underdevelopment. These disparities tell us precisely which types of households are most likely to experience prolonged impoverishment due to disasters, or the impacts of a changing climate.

The cost of inequality

In Living a Life of Labor, the assumption of a society with little social mobility allows us to extract predictions from cross-sectional data. But how does this assumption compare with reality? The literature suggests that many Bolivians have lived in poverty for decades, and Bolivia’s class mobility has stayed below regional average. Moreover, gender norms remain entrenched in people’s minds, with 62% agreeing that “the man should provide for the family.” And industrialization and rural development policies have historically benefited elites, while subsistence farmers slid deeper into dispossession

And what is the cost of these disparities? Our estimates sum to over $14 billion or 14% of Bolivia’s GDP, not counting the cascading costs of fragility when disasters occur:

During disasters, these opportunity costs have real human and economic consequences. By understanding the specific disparities that comprise and perpetuate poverty, we can reduce vulnerable populations’ exposure to disasters , and craft more efficient and effective investments in risk management. Valuing women’s labor and uplifting rural youth will not eliminate the effects of disasters entirely, but it is one of the most urgent and promising places to start.