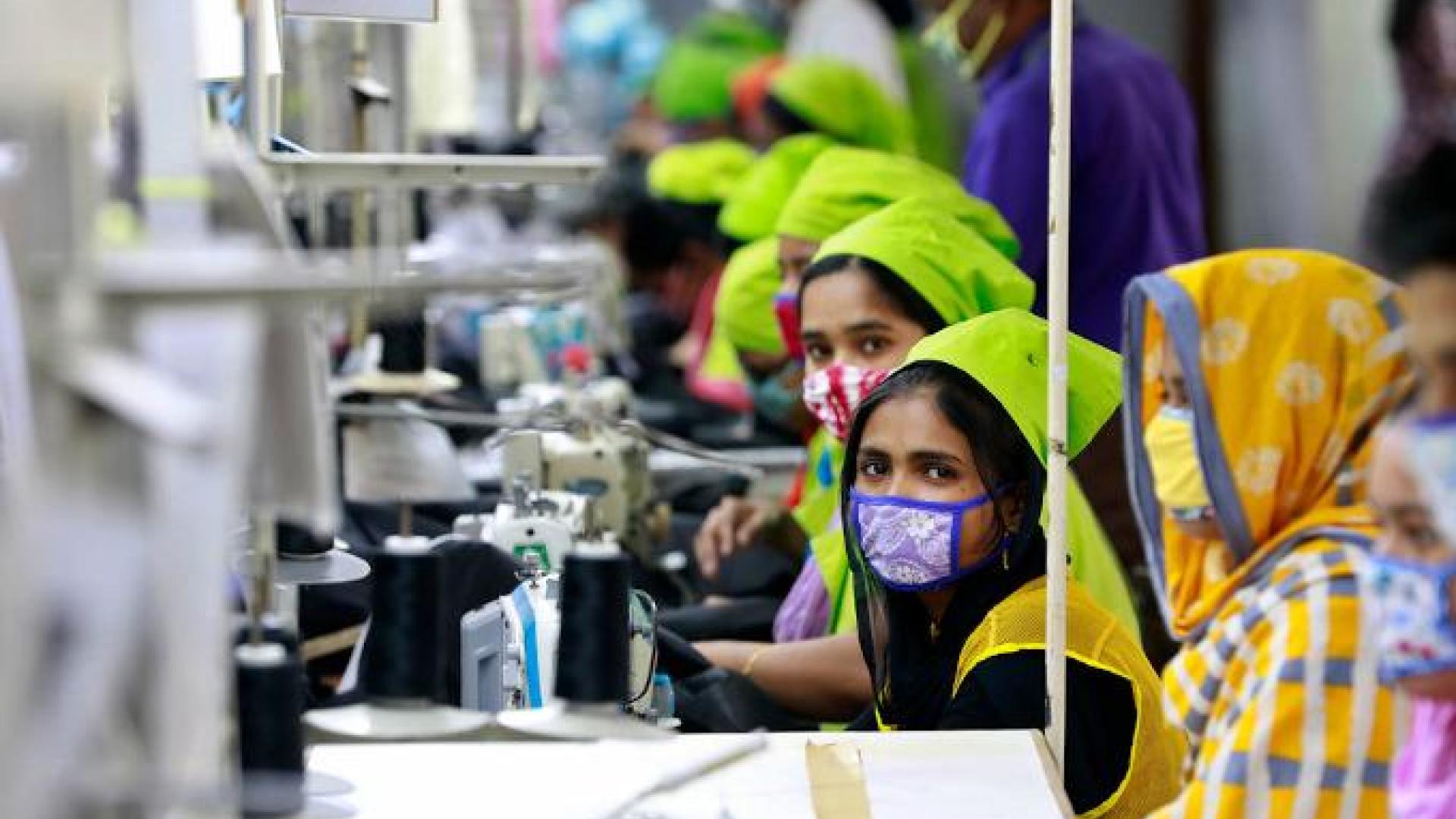 BANGKOK, Jan 13 (Thomson Reuters Foundation) - The effects rising heat has on vulnerable workers in Southeast Asia is the focus of a new study that also aims to find out what employers and authorities can do to reduce the impact of soaring temperatures in cities.

The three-year study, led by the National University of Singapore (NUS), will examine how heat stress impacts outdoor and indoor workers, including women in Singapore, Hanoi and Phnom Penh, said Jason Lee, the lead researcher.

The project, titled Heat-Safe, views heat as a "complex socio-environmental problem" that affects workers not just in the workplace, but also in public spaces and at home, resulting in lasting mental stress and other health concerns, said Lee.

"The assumption is that only outdoor workers are affected, but factory workers also face heat stress - and in Southeast Asia these are mostly women in garment factories," said Lee, a research associate professor at NUS.

"The study is all the more relevant now, when we have seen the disproportionate impact of COVID-19 on migrant workers who make up the bulk of construction and shipyard workers in Singapore, and garment workers in other countries," he said.

Heat-related deaths are soaring around the world, and higher temperatures resulted in 302 billion working hours lost globally in 2019 compared with 199 billion in 2000, according to a recent study in The Lancet medical journal.

A 2019 report by the International Labour Organization forecast that an increase in heat stress would lead to productivity losses equivalent to 80 million full-time jobs in 2030.

Besides monitoring hourly heat levels in select workplaces in the three Southeast Asian cities, Heat-Safe will also evaluate psychological strain on workers and the impact on fertility and birth rates among women workers, Lee said.

The study, backed by the Singapore government, will also examine home conditions of workers, he told the Thomson Reuters Foundation on Wednesday.

"If they are unable to rest comfortably at home, that affects their vulnerability," said Lee, a thermal physiologist who has studied the effects of heat on the armed forces.

While the study launched on Oct. 1, travel restrictions and curbs on movement because of the coronavirus have posed challenges, but researchers are now gearing up for easing restrictions and the warmer months ahead, Lee said.

More governments are recognising the growing health and economic threats to their workforce from scorching temperatures, exacerbated in many cases by high humidity.

A study published in November on the impact of heat stress on workers in Australia said that current health and safety laws are inadequate and that employers prioritise productivity over workers' health.

People whose jobs are "less secure" - including temporary, on-demand and migrant workers - are at greater risk, said the study by the University of Technology Sydney.

"Questions of social justice are deeply embedded in climate change and rising temperatures," it said.

In Singapore, more than three-quarters of total coronavirus cases were linked to crowded dormitories that house more than 300,000 foreign workers, leading the government to pledge to improve their living conditions.

Elsewhere in the region, migrant workers have been dumped or persecuted during the coronavirus pandemic.

"I'd like to think there is greater pressure now on governments and employers to take action to better protect vulnerable workers," said Lee.

"It is time we paid attention to the working and living conditions of these workers." 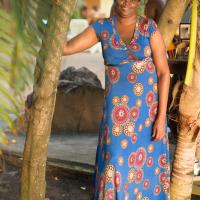 Strengthening disaster recovery in the Caribbean using a gender lens