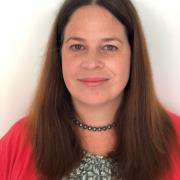 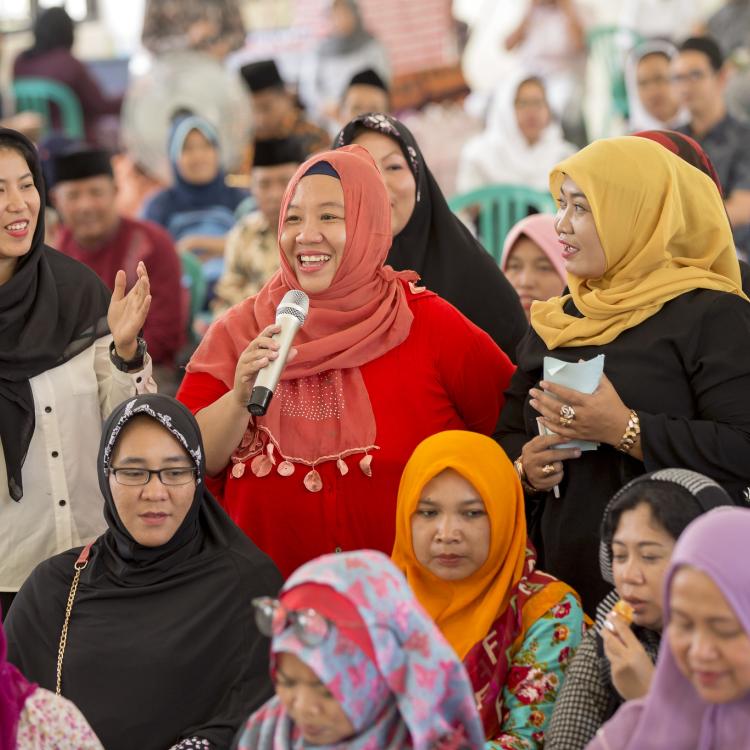 What are the gender gaps in disaster risk reduction and resilience?

It is increasingly evident that disasters are not experienced uniformly by everyone in society.  Although gender, age, and disability disaggregated data on disaster mortality, losses and damage have not traditionally been collected and disseminated (for example only seven countries shared disaggregated mortality data in 2020 under the Sendai Monitor), there is rising recognition that disaggregated data helps unpack differentiated disaster and climate impacts.

Whilst working in Solomon Islands during the 2014 flash floods, the disproportionate disaster impacts on women and girls was clear.  Not only did more women and children die as a result of the flash floods, but their livelihoods including home gardens – critical for subsistence -  were significantly impacted alongside unequal impacts from flood damage to infrastructure (particularly markets and schools).   There are many such examples of unequal impacts, including the COVID-19 pandemic, which has thrown into stark relief the gender and age inequalities of disasters.

Why are there gender gaps?

Disasters exacerbate many of the prevailing inequalities that exist in societies today.  Gender inequalities and discrimination, are critical “hidden” drivers of the uneven distribution of disaster and climate impacts.  For example, in the Pacific, men and women have differential access to, and control over social, political, and economic resources critical for livelihoods.  Similarly, women’s higher dependence on natural resources increases their risk of food insecurity and livelihood losses. Gender inequalities and discriminatory social, cultural, and legal norms and practices further constrain the influence and control many women and girls have over key aspects of their lives including finance, education, health, housing, land, property, services, and employment.

There is also a consistent gap across regions and countries in women’s involvement in decision making – including for disaster prevention, preparedness, and recovery.  Too often women are excluded from meaningfully engaging in decision making forums, with traditional customs limiting spaces of engagement between men and women. The continued absence of women from relevant resilience planning and implementation processes and mechanisms is undermining achievement of critical ambitions identified in the post 2015 agreements.

What needs to change?

We need to tackling the underlying drivers of unequal risk.  Firstly, we need to go beyond “adding” gender as an afterthought.  We need to go beyond gender-sensitive approaches, which merely increase awareness of women’s needs.  Instead we need to actually address the underlying causes of women’s vulnerability to disasters and climate changes.  This means considering gender norms, roles, and relations in resilience building; tackling women’s unequal access to resources, services, and resilience infrastructure; and importantly it means developing strategies to foster changes in power relationship, and decision-making processes, whilst supporting women’s voice and agency.

Deep seated changes in governance are also needed to create an enabling environment for gender-responsive and transformative action. Importantly, we have to go “behind the scenes” and address some of the root governance issues including policy commitments, leadership, knowledge management, institutional arrangements, budget allocations, and coordination mechanisms to foster sustained and effective changes in culture, behaviour, processes, and practices.  Only with system-wide change that addresses the structural barriers and secures all-stakeholder engagement will the gender dimensions of risk be effectively address and innovative solutions found.

How can we progress?

Progress depends on several key actions for enabling change.  These include the following:

How is UN Women contributing?

At UN Women, we have recently launched the Women’s Resilience to Disasters Programme, which delivers a comprehensive but flexible package to render the lives and livelihoods of women and girls resilient to disaster, including climate-related disasters and health pandemics. The programme is currently being implemented in the Pacific with sister programmes in the Caribbean and Lake Chad Basin.

The programme recognises the importance of country driven and locally owned action focused on local priorities, but supported by regional and global element, which create an enabling environment for women’s agency, leadership, coordination, knowledge exchange, and advocacy.

We see the Women’s Resilience to Disasters Programme as a crucial landmark for supporting women’s voice, agency, and leadership in resilience building and challenging existing narratives and securing transformative change.

Sarah Selby is an international development practitioner with expertise in disaster risk reduction, climate change adaptation, risk informed development, gender equality and women’s empowerment. She is a technical specialist in disaster and climate resilience with UN Women and has over twenty years of experience. She holds a post graduate degree from the University of Cambridge. 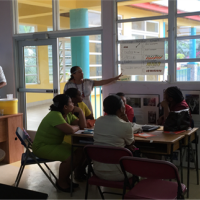 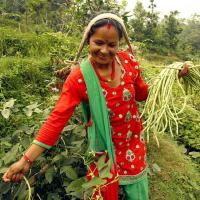 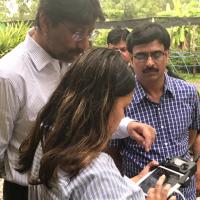